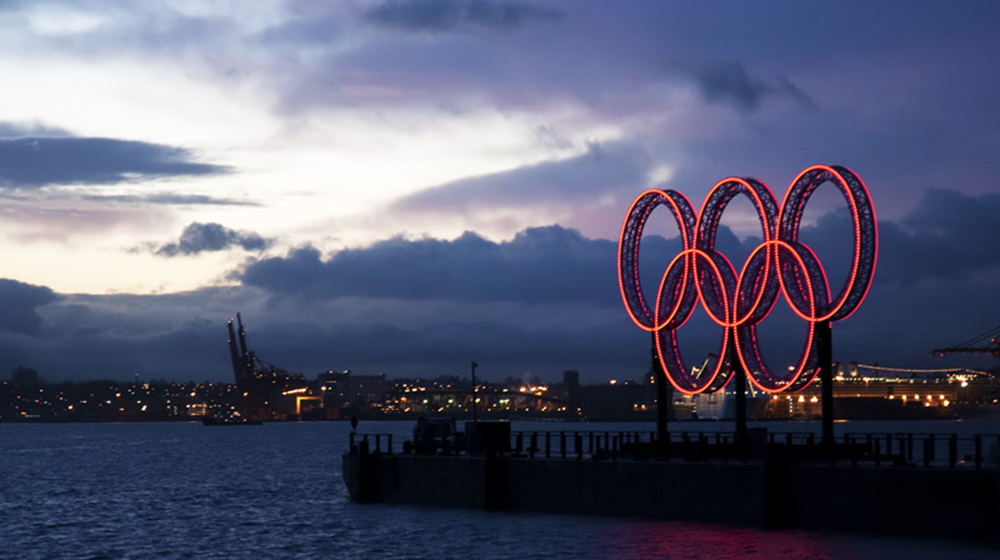 What you MUST know about the upcoming Equestrian Olympics

A bit over a month from now we will be living the best action in the Tokyo 2020 Olympic Games. The equestrian disciplines are the only ones in the Olympic programme that involve non-human animals, featuring men and women who compete with or against each other on equal terms.

What can we expect from jumping, dressage and eventing during these Olympics? Where will all the competition take place? Let’s find out!

One of the first things we wonder is where will the equestrian Olympic Games take place. Most of the events will be held at the Baji Koen Equestrian Park.

This was built in 1940 and was used during the Tokyo 1964 Olympic Games. This stage west of Tokyo will host the dressage and jumping competitions. On the other hand, the eventing cross-country competitions will take place at the Sea Forest Cross Country Course in the Sea Forest Park, Tokyo Bay.

The format will mimic international competitions following the CSIOs rules:

Dressage will be scored by qualified 5* judges that look for athletic prowess and elegance from both horse and rider. There will be a maximum of three rounds and everyone will take part in the Grand Prix Test, with 60 partnerships split into six different groups of 10 based on world rankings.

Eventing will feature 65 horse-rider combinations. Dressage will take place during two days followed by the cross country round. This is a unique demanding endurance ride with approximately six kilometres in length with around 40 obstacles including fences, hedges and water jumps.

Penalty points will be added when a horse refuses to negotiate an obstacle whereas a fall to a rider or horse will result in elimination. Moreover, time penalties will be incurred when equestrian athletes exceed the allotted time.

The first two jumping tests will decide the team medals. Following the first jumping round, there will be an individual competition for the first place between the top 25 pairings.

Show jumping will be held in individual and team competitions independently. There are 75 horse-and-rider combinations in the individual competition and the top 30 will advance to the final the following day. If there is a tie after the final, a jump-off to decide the gold will take place.

In the team competition, twenty teams of three combinations will take part in the team qualifier. The top 10 will advance to the final the following day. Unlike previous Games, each one of the three scores count instead of dropping the worst of four scores.