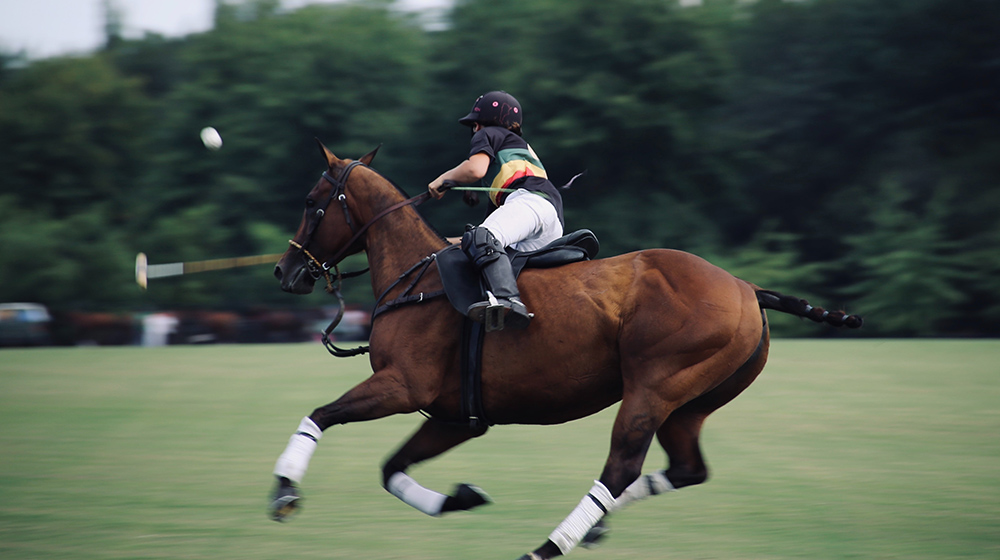 We are excited for the upcoming Olympics and the equestrian world will be making its appearance in FEI regulated disciplines: dressage, jumping and eventing. However, amongst horse sports polo will not be joining us in the Tokyo 2020 Olympic Games. Why was this decision made in  the first place?

Polo was introduced in the Summer Olympics at the 1900 games. It was part of four events of the Olympic Games before being removed from the official programme after the 1936 Summer Olympics.

A factor that influenced was the decline in popularity around the time of World War II. It was logistically and financially unviable to host Polo in this event. This led countries to take it out of the official programme of the international event.

In 1996, the International Olympic Committee voted to classify polo as a recognized sport. Moreover, it was accepted as a demonstration sport at the 2018 Summer Youth Olympics.

Polo is expensive for the Olympics

The decision behind removing polo from the Olympics is that it is expensive and complicated to organize sport for many countries. Not all countries or cities have a polo field, as these require at least 5 hectares per field. Polo is played on enormous pitches that are the equivalent to 9 football fields combined.

Even though there are four players per team, you need at least 25 horses per team. This means the infrastructure is very costly, as they require stables for each horse. At the highest level, each player uses between six and twelve horses per match.

You will like: Watching The Polo Show to find out more about this equestrian sport.

The logistics of Polo ponies

There are two different ways of approaching this issue. Either each team bring their own horses or each country hosting the Olympics provide them.

In the first case scenario, it is costly to move horses from one country to another. Horses require an Export Health Certificate and many countries or teams do not have enough budget for this.

If the host country is in charge of providing the horses, they would require around 300 (depending on the amount of teams playing). Not all countries have 300 polo ponies or the infrastructures to host them (veterinaries, referees, stables, food, water…). This means it would only be possible on a few countries. These are factors of why polo, despite being an incredible sport, is not part of the Olympics.

The splendor of polo during its Olympic years

The best all-time polo player during the Olympic Games was the British rider John Wodehouse. He won a silver in 1908 and the gold medal in 1920. Great Britain won the first three events while Argentina rose with victory during the 1924 and 1936 editions.

As a curiosity, during the 1908 Olympic tournament, Great Britain won the entire podium. This is because two teams were from England and the third one was the Ireland National team. The team from Roehampton won the first place, while the other two teams tied and did not play another match to break the tie.