The Court of Arbitration for Sport (CAS) has decided to uphold an appeal against FEI’s decision to annul a series of results. The FEI had initially decided to withdraw points from events at Villeneuve-Loubet (FRA) between December 2019 and January 2020, however CAS ruling overturned this decision.

This means that all results obtained by appellants Mathilda Karlsson and Andrea Herck as well as other participants are now reinstated. This also means that the Longines Jumping Rankings have to be recalculated and there is also a change to the individual quota for this year’s Olympic Games.

Now, Sri Lanka has an individual place for Tokyo. On the other hand, Hong Kong that had been allocated a spot for Jumping is now the first reserve in Group G for Tokyo. The final list of competing nations at the Tokyo Olympic Games will be confirmed on the 5th of July 2021.

Why was this decision taken in the first place?

This original decision to annul the competition results was based on findings from an investigation launched by FEI after concerns were raised about the integrity of the event.

According to this investigation, 12 competitions for Olympic and Longines Rankings were added after the Definite Entries deadline. This goes against FEI Rules (Article 110.2.3 of the FEI General Regulations). These were mistakenly approved by the FEI.

An appeal against this decision was dismissed by the FEI Tribunal in June 2020. For this reason, two athletes and the Sri Lankan National Federation took the appeal to the CAS who ruled in their favor.

We recommend: Have you seen the Equestrian eGame that launches in May? Read this article.

Why did the CAS rule on this decision?

According to the Panel, “the rule violation would never have occurred without the FEI’s erroneous authorization of the Updated Schedules. The Organiser could not have implemented the updates without permission of both the FFE and FEI.”

The CAS Panel ruled that as the FEI failed to establish “justified circumstances” for the removal of the competitions, the prerequisites of Article 112.3 that allowed them to withdraw events were not fulfilled. This means the decision was unlawful and had to be reversed.

“This is a very disappointing result for the FEI, but we respect the decision as we knew that mistakes were made and the CAS decision is based on that”, said FEI Secretary General Sabrina Ibáñez. “Events that wish to include competitions counting for the Longines Rankings must now invite a minimum of 50 athletes and the FEI is also reviewing the scale of Olympic Ranking points based on the number of participants in competitions.”

Now, we will be expecting new rankings for both the Longines Rankings and the Tokyo 2020 Olympic Games, news coming up in the equestrian world. 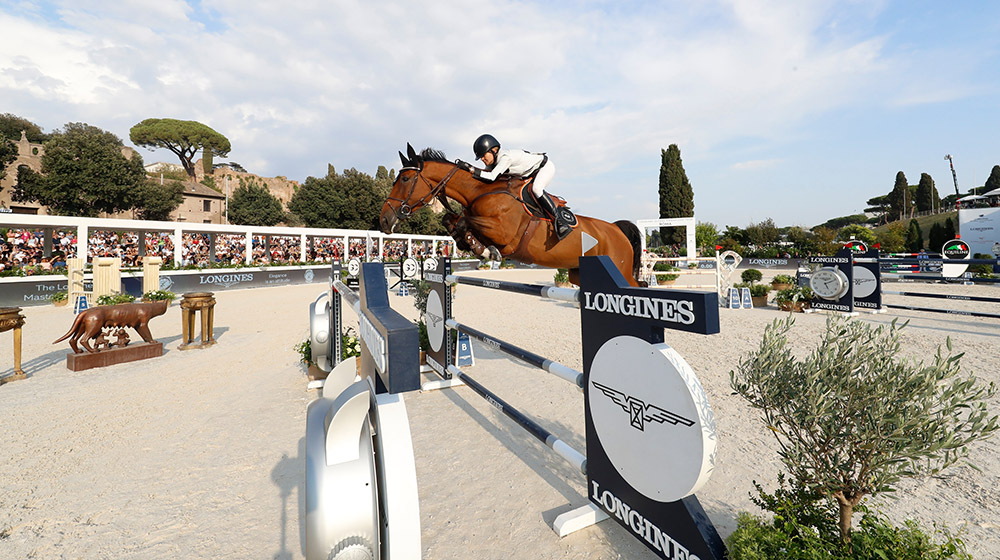 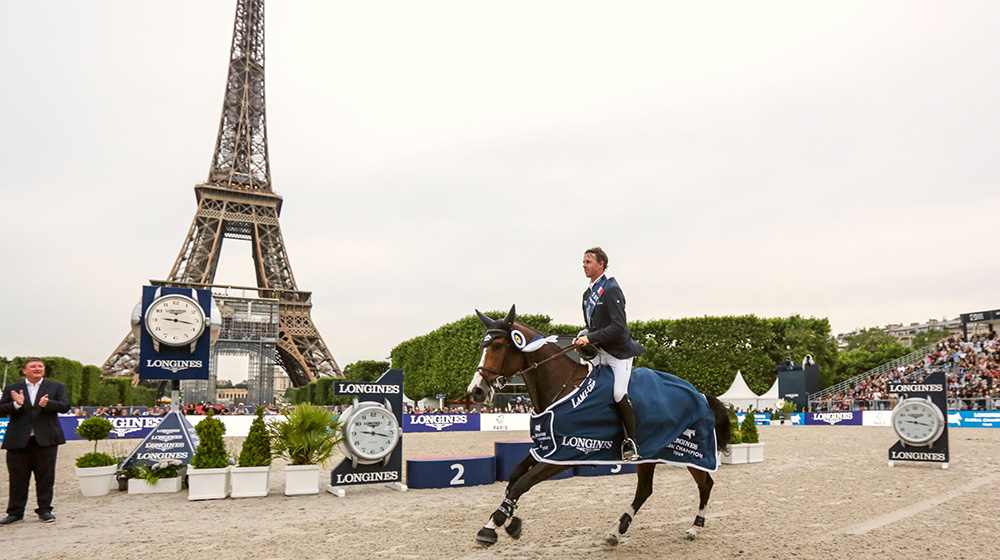 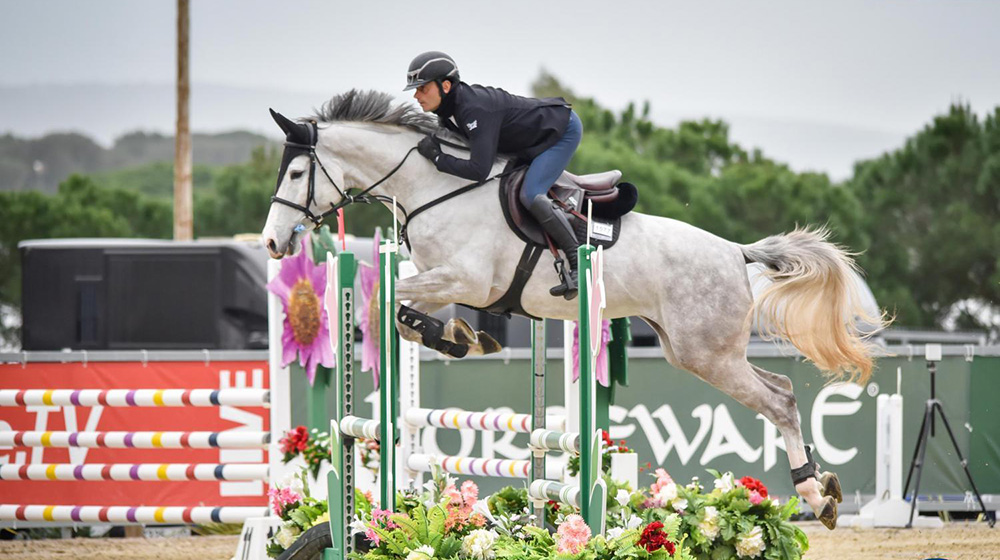