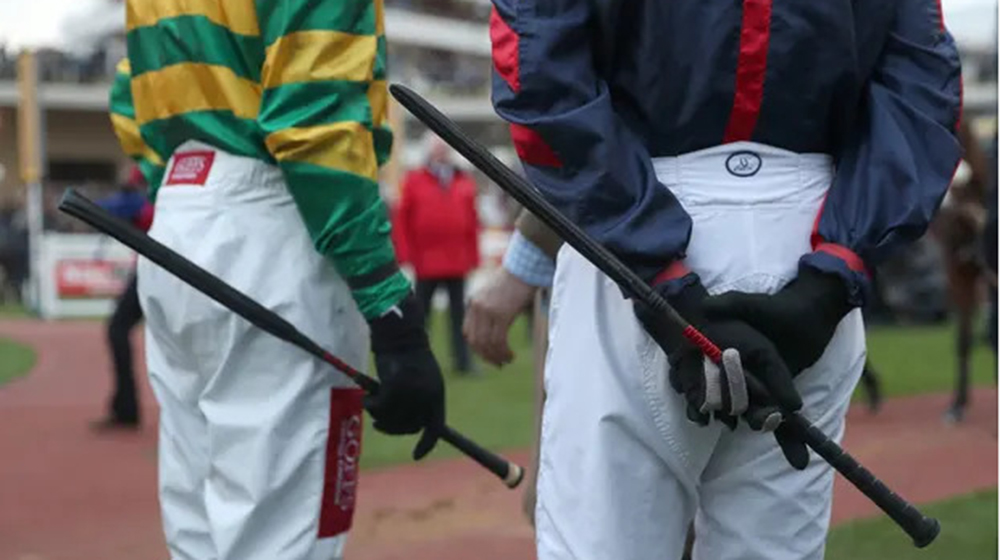 There are very diverse opinions regarding the use of whips during horse events. For many, it is cruel and a form of abuse. Some other argue it does not really harm the horse and it is fine to use it to help the horse focus. In some places like California it is now illegal to use a whip during horse racing, however in other places like Britain, jockeys face tougher penalties for an excessive use of the whip.

The British Horseracing Authority (BHA) announced that the whip used during races is not a common one. It is an energy-absorbing whip that is designed to create noise instead of pain. This can only be used for safety, correction or encouragement.

This created controversy amongst the public that does not like seeing the horse being hit during a race. However, the central approach by the BHA has been to safeguard the animal welfare. It is based on more than just an instinctive response.

According to the animal welfare science behind the effects of the whip on horses, it has been found that under such conditions, the use of an energy-absorbing whip does not cause pain if used within strict limits. This phenomenon is often called “sportsman’s analgesia”. This has led the authorities of this sport to allow a restrictive number of whips and to encourage jockeys to inform themselves on the latest science for horseracing.

FEI rules for show jumping indicate the use of a whip is allowed in international competitions. However, under no circumstance can the whip be used after an Elimination or to vent an Athlete’s temper. This could lead to sanctions and will be penalised appropriately.

Moreover, if there is any visibility of fresh blood on the horse during a competition, and this has not been caused by the horse accidentally biting their tongue, it will result in an Elimination. These norms are much stricter and horse riders are only allowed to use the whip to encourage a horse to surpass an obstacle.

We recommend: Find out the new dates of the Longines International Jumping of La Baule that grasps the attention of professionals worldwide

In this equestrian sport, it is forbidden to carry a whip of any kind while competing at all international events. However, it is allowed to carry a whip. Riders that are competing will have to drop them before entering the space around the Competition arena. In the case the athlete does not do so, he/she will be sanctioned.

This does not apply during the prize-giving ceremony as winners can carry one when receiving their award. In equestrian sports, it is often common to see riders raising their whips or lowering their heads as a form of salutation. Nonetheless, the use of the whip on horses for Dressage events is decreasing worldwide.