The last FEI World Cup Final for show jumping of the 20th century came with many surprises and unforgettable moments. While we hoped we would enjoy the 2021 event in Gothenburg this year, finally it has been decided the indoor season finale will not take place. This news comes after the outbreak of the EHV-1 virus affecting horses and that has already resulted in the death of 18 horses.

However, we can always look back into some of the best editions. In 1999, Rodrigo Pessoa and Baloubet Du Rouet ventured into the Scandinavium as defending champions. Other contenders included Ludger Beerbaum, the previous winner, or Beat Mändli who had finished top in the Western European League qualifiers.

The public was on the edge of their seats during almost the entire competition. The FEI World Cup Final in Gothenburg was tough as Ireland’s Trevor Coyle and Cruising would prove to be the biggest challenge for Pessoa. The time to beat was 60.61. Would Rodrigo be capable of making it?

Rodrigo Pessoa began his performance at a steady speed, communicating effectively with Baloubet Du Rouet. Pessoa knew speed was of the essence if he wanted to win once more the FEI World Cup Final in the Scandinavium, but he also had to be careful not to make mistakes that would make his dream vanish.

He rode with tremendous confidence while the crowd would follow every jump he took. The clock was running, but he was definitely going faster than Trevor Coyle and Cruising. With a strident cheer from the public, he finished the circuit with a time of 56, becoming the champion for the second year in a row.

From this moment onwards, Rodrigo Pessoa has appeared in many more show jumping events such as the Tropicana Derby in Dinard, at the pinnacle of French equestrian sports. If you want to watch the whole competition, FEI has added this event on their YouTube channel. 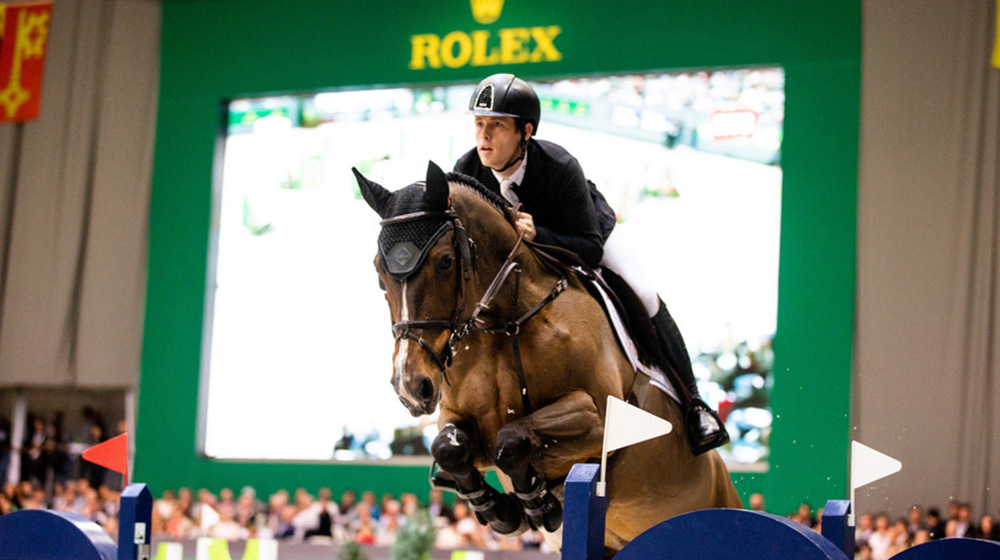 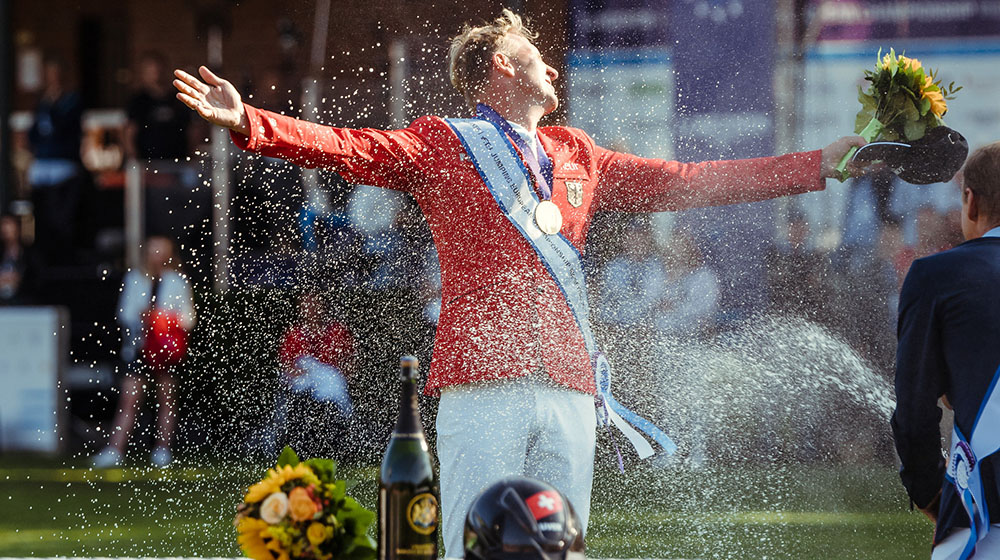 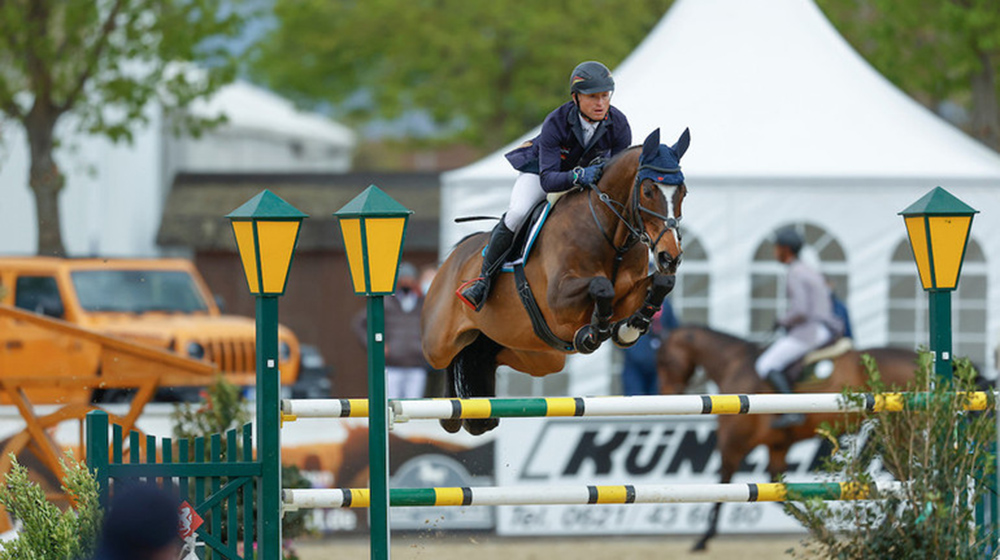