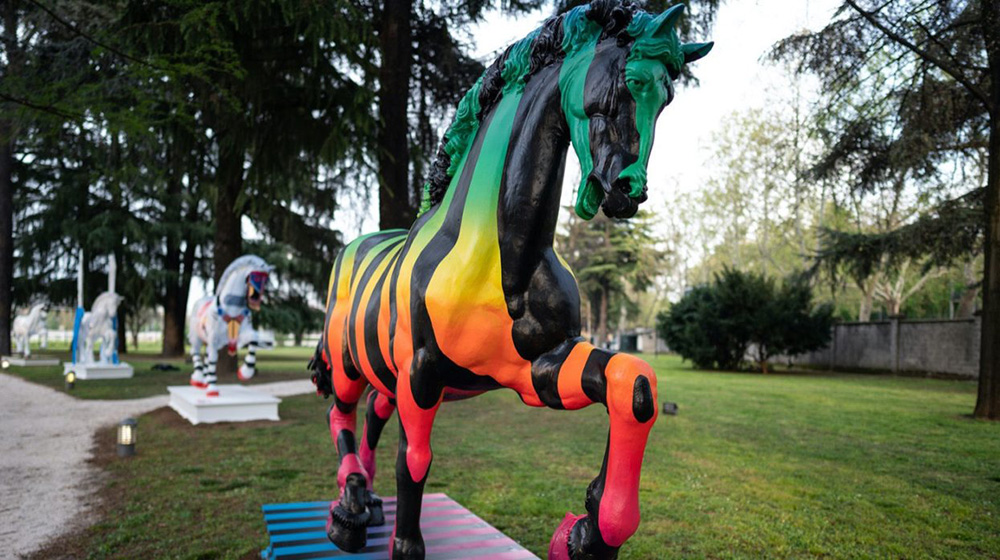 Everyone knows who Leonardo Da Vinci is. The artist behind the Mona Lisa, The Last Supper or the Vitruvian Man amongst other showed his genius in many occasions. Leonardo’s horse has been visited by tourists from every country and now becomes the protagonist in this project. For the 500th anniversary of Leonardo da Vinci’s death, Milan has been peacefully invaded by horses.

What is the Leonardo Horse Project?

The City of Milan scheduled different celebrations for Leonardo da Vinci’s 500th anniversary of his death. Designed by Snaitech, thirteen scale reproductions of the Horse were printed and customised by artists of international renown. After being presented at the Snai San Siro Racecourse during Design Week, they became part of the city of Milan. Now they are located in different significant spots of the city. Four of them reached Rome and were exposed on the international horse race Piazza di Siena.

The Leonardo Horse Project has also created an augmented reality app that allows us to learn more about the history of the Horse of Leonardo and its interpretations throughout the years. Also, it helps tourists identify where the horses are located in Milan and activates exclusive content on the relationship between Leonardo and the artists that took part of this project.

The History of Leonardo’s Horse

After the death of Francesco Sforza, the duke of Milan, his son Ludovico Sforza wanted to build him a memorial up to his greatness. He commissioned Leonardo da Vinci to build the biggest equestrian statue in history: a statue 3 times bigger than a normal statue.

Leonardo had to use his wits to build a massive horse statue and add a colossal Francesco on top. He designed a series of original and extravagant machines to drain 70 quintals of melted bronze in few seconds to prevent the metal from cooling too early. Before molding the statue with bronze, he built the gigantic horse with clay. This clay model was presented in November 1493 during the wedding of Duke Ludovico’s niece, Bianca Maria, with the Emperor of Austria.

However, a year later, Charles VIII of France invaded Italy with an army of 30.000 men. The bronze that was destined for the statue was used to forge cannons as a defense against the French. Despite efforts, the French invaded successfully Milan and destroyed Leonardo’s horse.

For over 500 years, nothing was made regarding Leonardo’s horse. In the 1970s Charles Dent discovered the story of Leonardo’s unfinished horse and decided to build it. Along the way he founded the Leonardo Da Vinci’s Horse Foundation and collected over a million dollars with donations.

However, he died in 1991 and it was unclear what would happen with the project after that. Frederik Meijer decided then to take over the project and completed the sculpture. After this 500 year long adventure, Leonardo’s dream finally came true, and his horse is now exposed in Milan for everyone to see.

How can you enjoy the Leonardo Horse Project?

If you plan to visit Italy you should visit Milan! Besides enjoying the original horse, try to find all the design horses that are hidden all over the city. If you want, you could download the “Leonardo Horse Project” app to learn using augmented reality the history behind the genius and the designers.

Otherwise, on Horse TV we broadcast our show on the Leonardo Horse Project. Find out here when it will be available next on your country!

Where to go on the best horseback rides in the world? 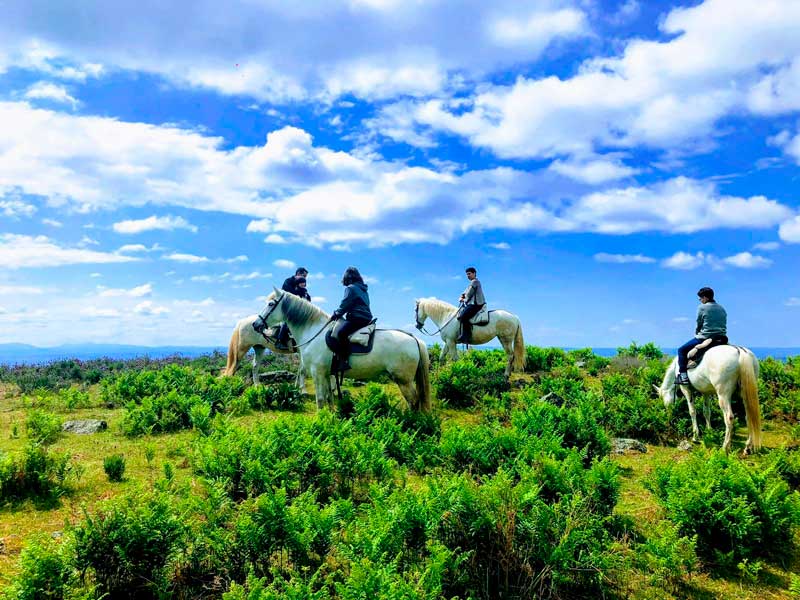 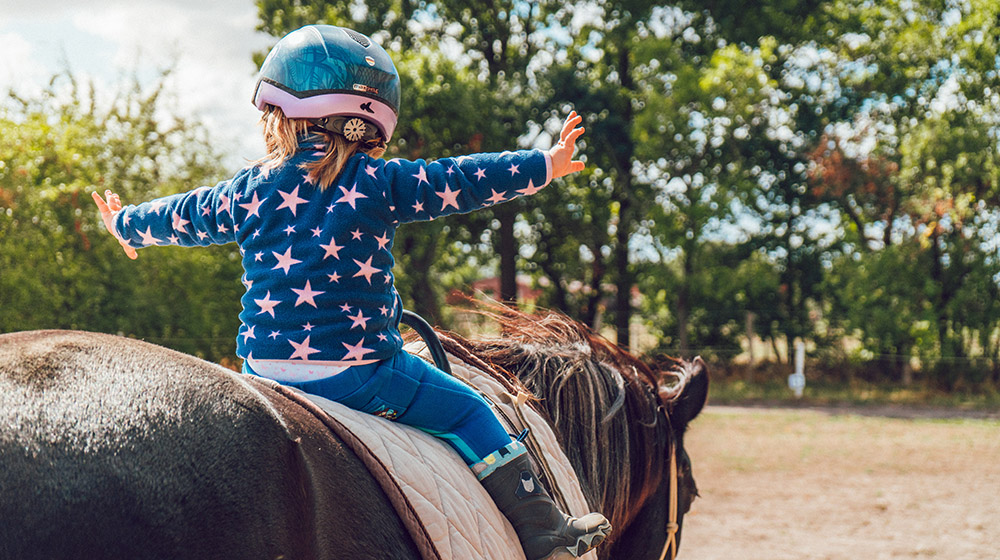 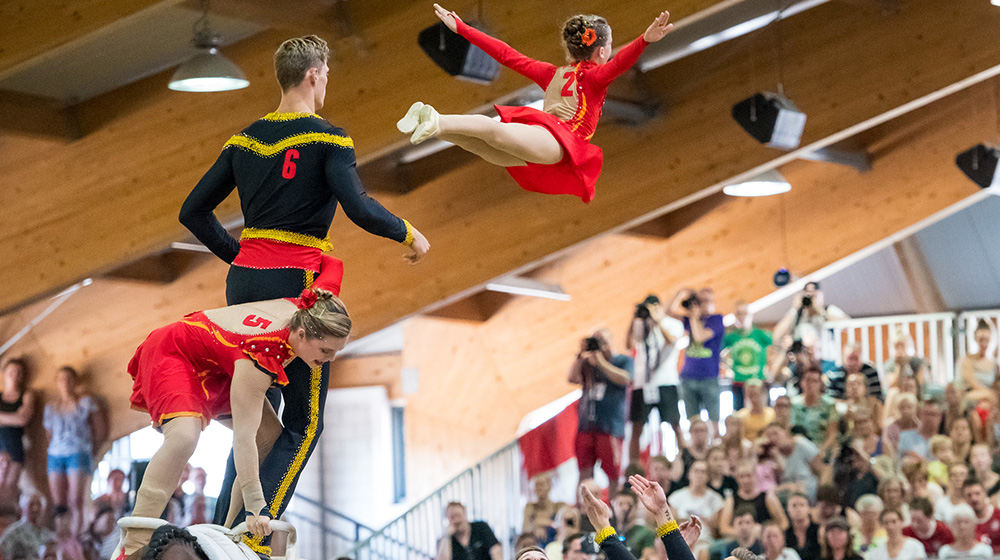 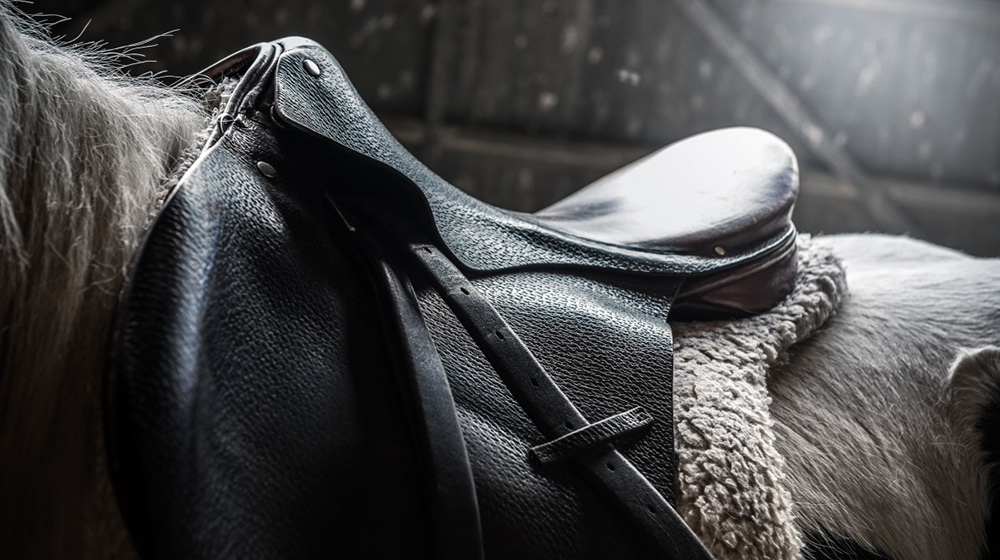