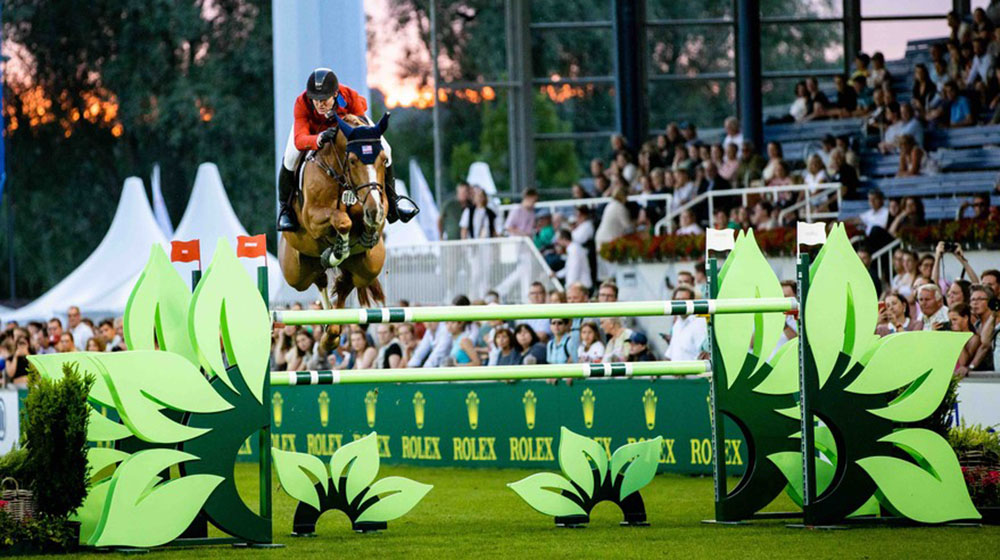 Having risked everything, Gerrit Nieberg won the Rolex Grand Prix of Aachen. This is a victory that even his famous father did not manage to achieve throughout his equestrian career.

Getting started in the jump-off

Ward was the first to go. He had already won earlier in the CHIO Aachen in the Turkish Airlines - Prize of Europe and in the RWE Prize of North Rhine-Westphalia with Contagious. He was feeling especially confident this time and decided to go with the 16-year-old mare HH Azur. Although they put an amazing fast round, the pole fell at the last oxer just before the finish line.

Daniel Deusser and Killer Queen were next and ready to repeat last year’s success. Greeted by the cheering crowd, Deusser decided not to rush and rely on his mare, a strategy that worked for him as he jumped clear in a time of 41.60 seconds.

However, it was now time for Scott Brash, sole winner of the show jumping Rolex Grand Slam, to go and he set the pace with Hello Jefferson. The gelding jumped with unprecedented power and stopped the clock at 39.24 seconds. There were few hopes for the last two riders who had to beat this time.

Nicola Philippaerts and Katanga van het Dingeshof tried their best to beat Brash’s time. The mare flew across the course, however one turn before the last did not fit, and the mare catapulted over it. Luckily for them, the poles stayed in place and they got a well deserved second place (until now) with 39.92 seconds.

There were little hopes for the 29-year old Gerrit Nieberg to pull a better performance than the one from Scott Brash. However, the young rider was confident on the course and at first it seemed as if he went for a steady clear to take fourth place.

However, during the fifth obstacle, Gerrit Nieberg decided to take the route that none of his colleagues dare take. This saved him a few meters and canter strides. The horse-rider combination changed gears and sped to the last obstacle, the Rolex oxer.

As the crowd grew louder and louder, expectation was reaching its peak. Ben flew over the last fence effortlessly, stopping the clock at 38.63 seconds. The 40,000 spectators went wild: shouting, whistling and clapping.

The encouragement of friends and family

After his victory, Gerrit Nieberg declared:

“I asked my colleague during the warm-up whether I could do the turn to the double. And he said okay you can do it. So I did it and it was good.”

He claimed this victory felt “unreal” and he was not expecting it to happen. Dreams do come true at CHIO Aachen as he achieved a feat his father never managed to do. However, not in vain, Nieberg stated: “My father achieved much more.”

Gerrit’s father was responsible for bringing Ben to their stables. Although he was considered to be a difficult horse, he spotted potential in the Westphalian-bred gelding. The horse was seven when he joined the family and the Nieberg family managed to win over the gelding’s trust. 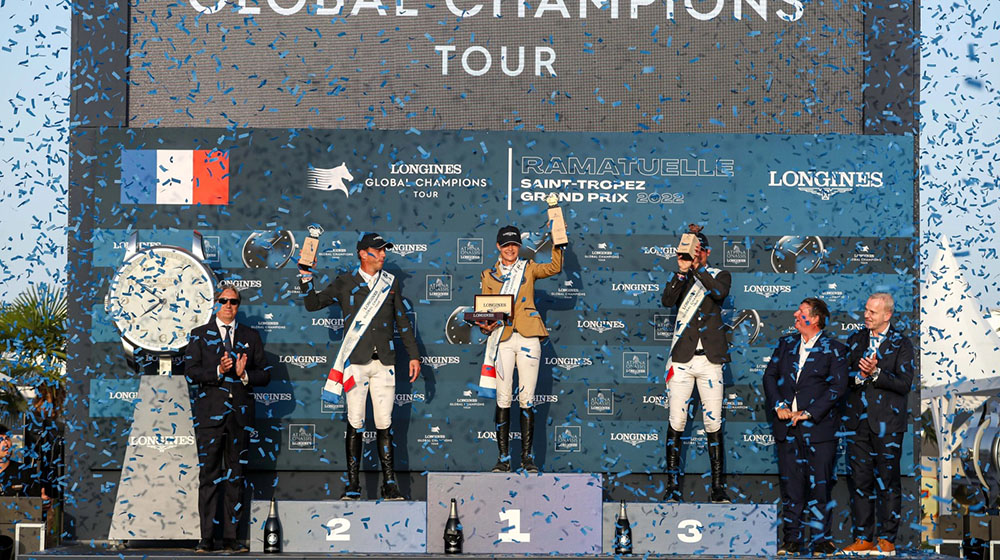 Get ready for the LGCT 2021 season in Madrid 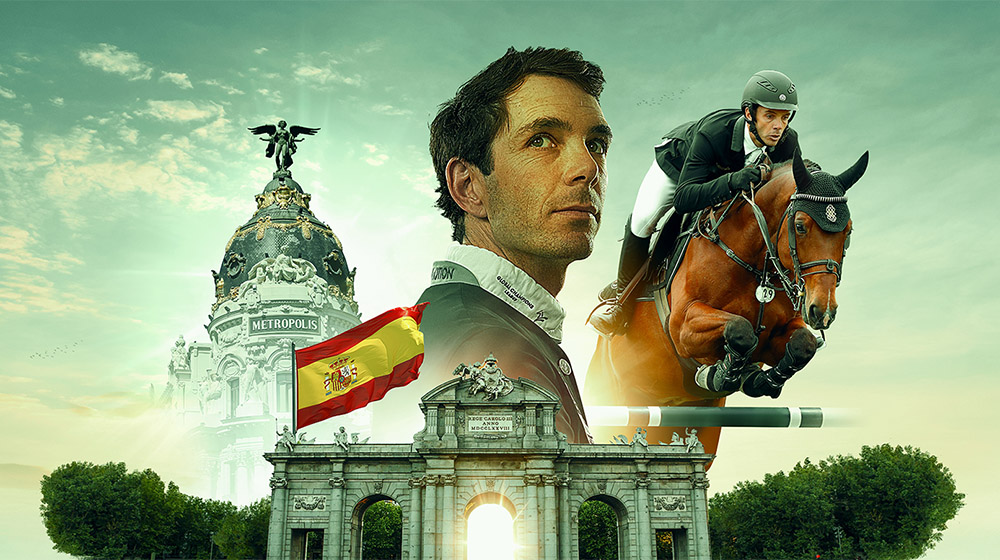