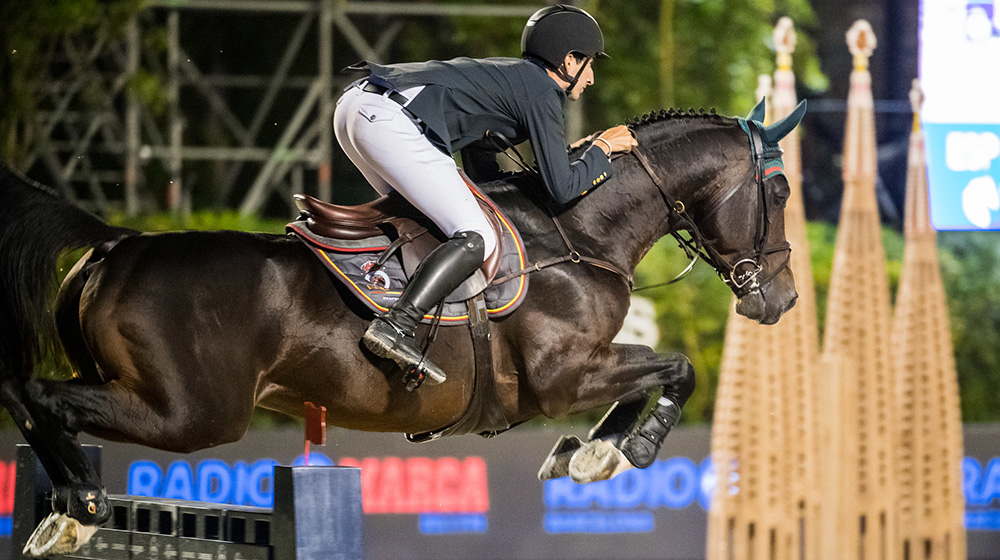 What to expect from the upcoming Finals in Leipzig?

The World Cup Finals is finally landing in Leipzig, and the equestrian disciplines are gathering for a spectacular event. After a three year hiatus, we will finally meet the new world champions in their disciplines.

Jumping, Dressage, Vaulting and Driving are gathering in Leipzig to celebrate each World Cup Final. Horse and rider combinations will give their all in individual and team events. Find out what to expect from each!

After a three-year hiatus, finally the FEI Vaulting World Cup Final is returning on the 8th and 9th of April 2022, and it is sure to be a high energy, thrilling event as the World’s elite gather on the stage.

Previous medallists and world champions will gather to battle it out under a new format. This time, individual athletes will be required to show a Technical Test in Round 1 and a Freestyle in the final round. For this, an extra 10 seconds have been allocated over the normal competition, so vaulters can explore their artistic concept.

Both rounds will add a score and combined will crown the new FEI Vaulting World Cup winners in Individual Male, Female and Pas de Deux classes. Janika Derks (GER) is the only reigning champion that will return this year, and she is hoping to retain her 2019 Vaulting World Cup title and end her vaulting career on the podium. She will compete against Eva Nagiller (AUT) who was third in the FEI Vaulting World Championships of August 2021

There are several names that resonate in equestrian sports due to being the best in their field. In dressage, Isabell Werth’s name resonates one of the loudest after carving out a long and successful career in dressage, having won the FEI Dressage World Cup trophy five times.

This time the most decorated equestrian athlete of all times will be aiming for her sixth win on top of Weihegold OLD, which will be retired after Saturday’s Freestyle. However, they are up against the big threat of TSF Dalera BB and compatriot Jessica von Bredow-Werndl.

This pair is on the top of the World Dressage Rankings and achieved gold in the Olympics and European medals. Moreover, they also followed victories in the last two legs of the Western European League 2021/2022 in Neumünster (GER) and ‘s-Hertogenbosch (NED). Denmark’s Cathrine Dufour and Vamos Amigos also posed a threat as they finished second to von Bredow-Werndl in Neumünster.

Action begins in dressage with the Short Grand Prix on Thursday April 7.

The FEI Driving World Cup Final is returning to Leipzig for the first time since 2008. Six of the world’s best international four-in-hand drivers will be fighting for the title in this event that requires skill, agility and bravery as teams of four powerful horses work together through a series of obstacles and pairs of cones with tight twists and turns.

Competitors not only aim for the fastest time, but also to be the most accurate as penalties are added when balls are knocked off. Reigning indoor and outdoor FEI Driving World Champion is Boyd Exell (AUS), and he is leading the rankings going to the final. He took the first indoor World Cup title in 2009 in Gothenburg (SWE), and although he admits this was a difficult season, he seems to be ready for the world champion title once more.

Due to pandemic cancellations, it has been three years since the making of the Longines FEI Jumping World Cup, and finally the 2022 edition is kicking off on Thursday 7th April at the Exhibition Hall in Leipzig (GER). 36 athletes have qualified from six different leagues around the globe in show jumping, including four previous champions.

Switzerland’s three-time champion and current title-owner, Steve Guerdat, seems to have a magical relationship with the World Cup Final. He first lifted the trophy at the Thomas & Mack Centre in Las Vegas in 2015 with Albufuehren’s Paille. A year later, he did it again in the Scandinavium Arena in Gothenburg with Corbinian.

In 2019 he steered Alamo to victory along with Swiss compatriot, Martin Fuchs, who then went to win the individual European gold later that year, and Sweden’s Peder Fredricson, who won the LGCT and GCL titles last year.

Peder Fredricson clinched team gold at the Tokyo 2020 Olympic Games and although he will not compete in Leipzig, his older brother Jens will represent the Fredricson family. 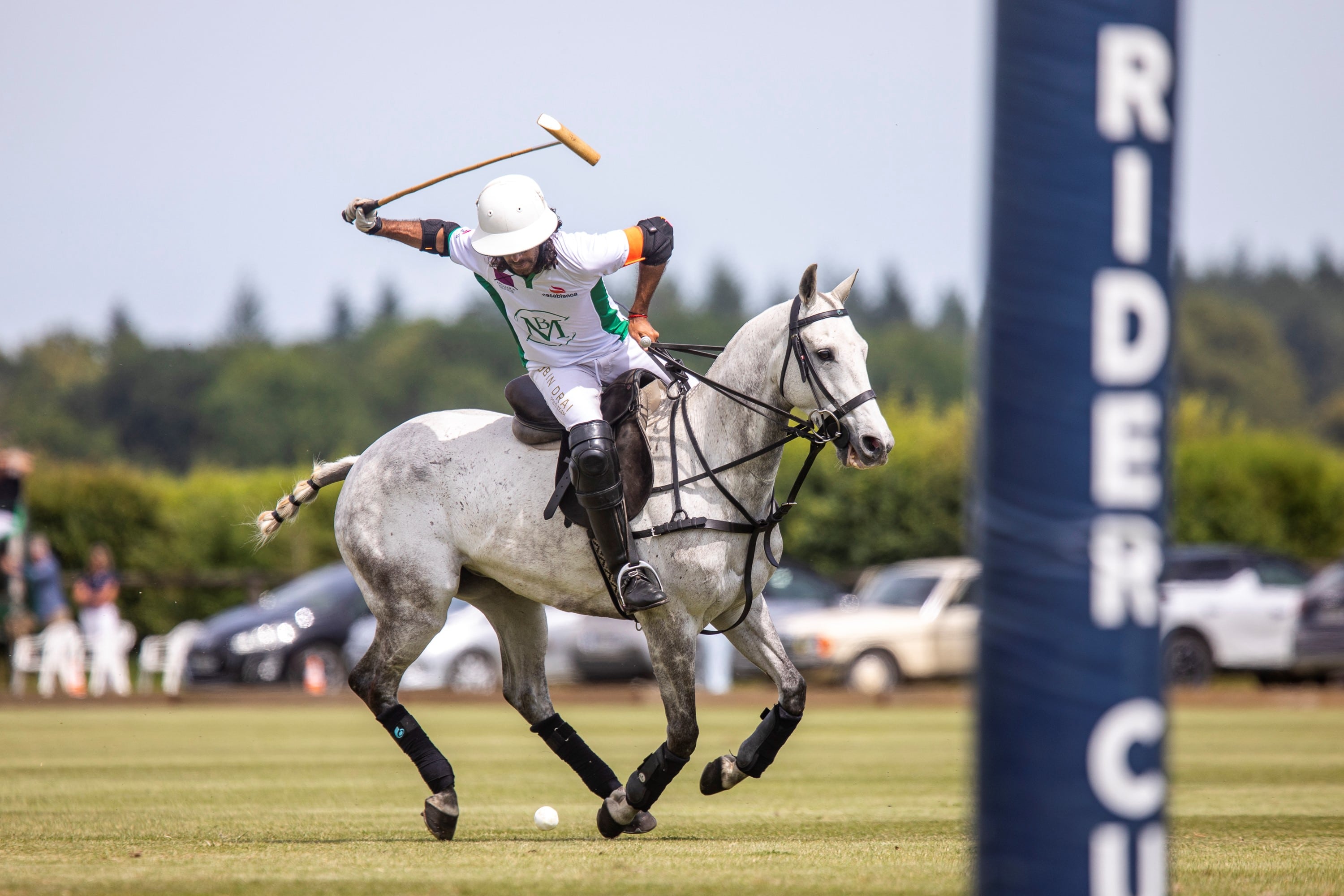 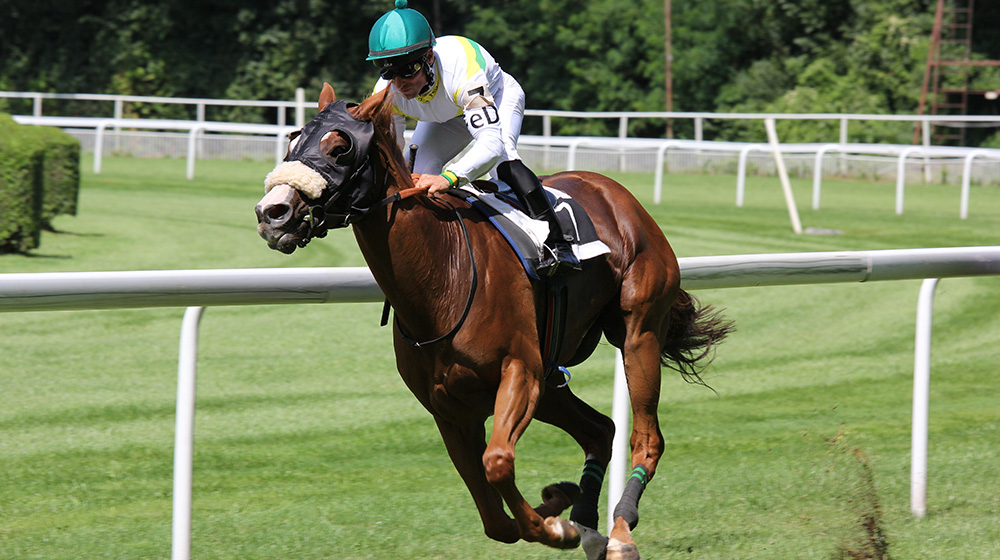 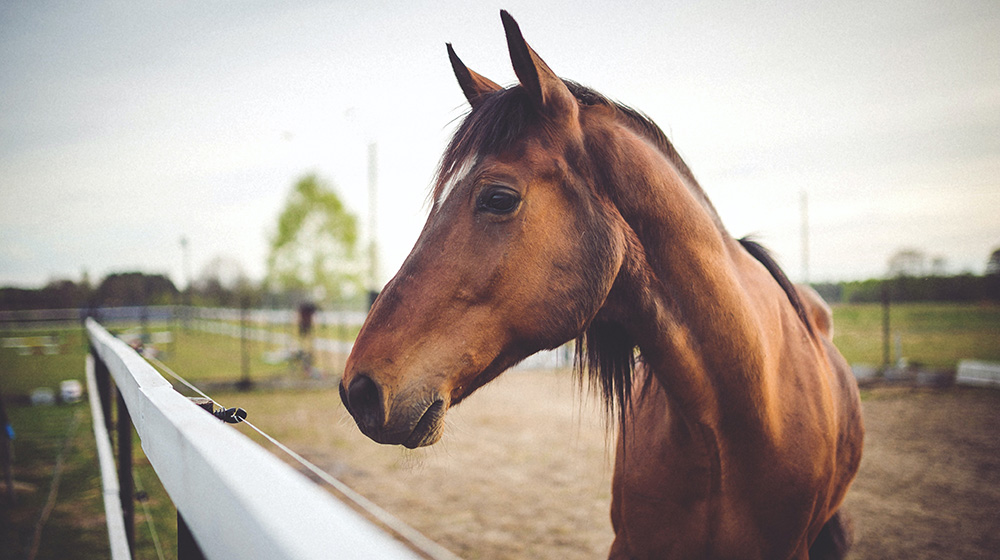 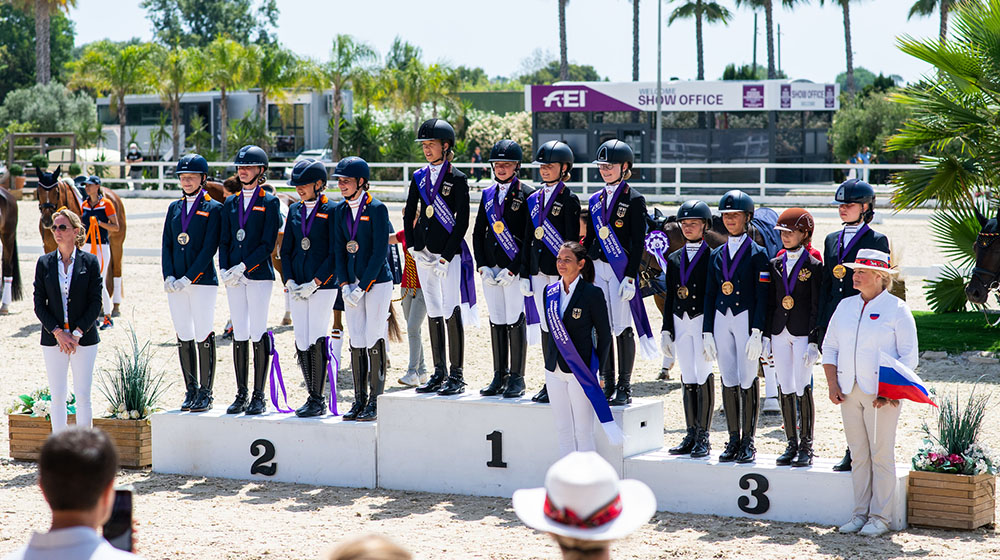