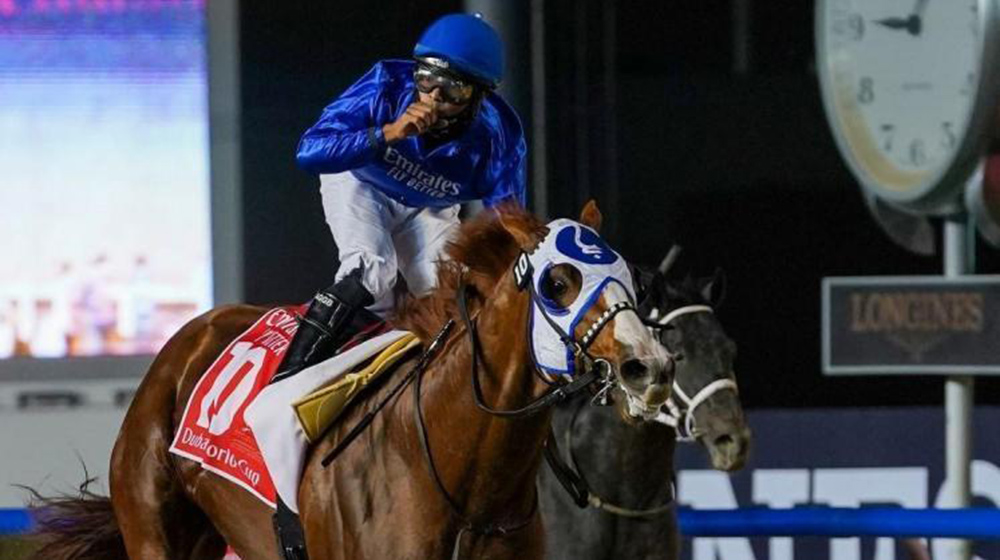 Dubai World Cup to be celebrated this weekend

The Dubai World Cup is one of the world’s top racing challenges with prize money worth up to $30.5 million.

One of the most anticipated events in Dubai is with no doubt the Dubai World Cup, and this 2022 is looking very promising. Recently, Dubai has been amplifying their infrastructures to include a whole Horse City for equestrian enthusiasts. Now, they want to make the Dubai World Cup 2022 bigger than ever.

If you are planning on attending the Dubai World Cup then stay tuned as we answer some of the most common questions.

When is the Dubai World Cup?

Save the date, the Dubai World Cup is taking place on Saturday March 26 at Meydan Racecourse. The gates will open at 12pm local time and the first race will kick off at 3:45pm.

Described as a social village, you can find not only action in the stadium, but also familiar Dubai food and drink pop ups and the famous Style Stakes fashion competition. If you are planning on attending, then make sure to bring sun cream as many of the areas are outdoor and uncovered.

There will be nine Group races throughout the day, including six elite Group 1 levels and the main event - the 12$ million Dubai World Cup sponsored by Emirates airline.

Officially, the dress code is ‘smart casual’, but you will want to avoid flip flops, trainers, denim and shorts. Similar to the polo etiquette, you will see many ‘fashionistas’ at the Dubai World Cup, as it holds an important place in the Dubai fashion calendar.

Who will be competing?

The world’s richest horse race has a top prize of $12 million sponsored by Emirates and has attracted a total of 53 UAE horses as well as horses from 12 other countries. The edition will see the participation of 131 horses from 13 countries, including 78 top horses from abroad.

Rising American star Life is Good will be headlining a likely field of 11 for the G1 Dubai World Cup. He will face opposition from three top contestants in the 2000m racecourse: Hot Rod Charlie, who has been trained in Dubai since January; Country Grammer and Midnight Bourbon.

Moreover, in the international lineup, the G1 Premio Latinoamericano winner and twice Uruguayan champion, Aero Trem, stands as a mighty opponent. Second and third-place finishers in the 2021 Dubai World Cup, Chuwa Wizard and Magny Cours are also returning to try for the gold trophy.