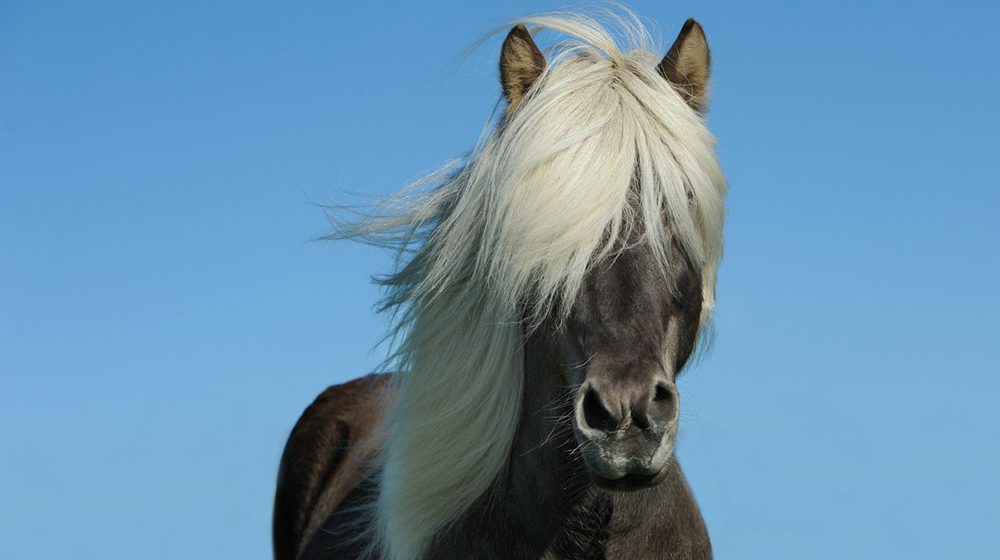 What is the meaning behind these horse sayings?

Humans have been living with horses for thousands of years. From the time they were first domesticated to the modern day, we have altered our speech and found a way of including them in our idioms, colloquialisms and euphemisms.

Let’s find out what these horse idioms mean and how they are used!

Don’t look a gift horse in the mouth

Meaning: When someone gives you a gift, don’t be ungrateful and not thank them for it.

Example: “I know you did not like the dress your aunt gave you, but you should not look a gift horse in the mouth.

Where does it come from: It was common for horse’s age to be determined by checking its teeth. This soon became a way of assessing its value, however if a horse was given as a gift, it was considered rude to check its mouth, hence the expression.

Example: “Take it easy, hold your horses, son. If you go too fast, you might cause an accident.”

Where does it come from: In The Illiad by Homer, Antilochus is told to “hold his horses” when driving a chariot too fast.

Meaning: It is unnecessary to explain something because one already understands or knows enough about it.

Example: No need to tell me what you were up to last night - a nod’s as good as a wink to a blind horse.

Example: “I’ve got three boys at home and they eat like a horse, so my grocery bill is very high these days.”

Get off your high horse

Meaning: Be more humble; stop behaving in a superior manner.

Example: John used to tell his classmates that he was a genius, but after a few bad marks, he had to come off his high horse and study as everyone else.

Wild horses wouldn’t drag me away

Meaning: Nothing could persuade me to take a different course.

Example: “Despite my feet hurt a bit, I was determined to finish the race. Wild horses couldn’t have dragged me away.”

Where does it come from: This saying could come from the medieval torture method of using horses to stretch prisoners and attempt to force confessions.

Example: My grandpa cannot use Google Maps to get somewhere, but once he’s been in a place, he doesn’t forget the way. He’s got a horse sense.”

Where does it come from: In Westward Ho!, written by James Paulding there is a mention to horse sense: “I’m for Dangerfield, though he hasn’t got a white pocket-handkerchief, and though he can’t play the piano. He’s a man of good strong horse sense.”

Meaning: underdog; someone who unexpectedly wins a race or competition; someone with unknown talent who surprises everyone with the outcome.

Example: “What a performance from Nathan! He stopped the clock on 32.12, ahead of the world number one. He became the dark horse in the event.”

Where does it come from: The phrase comes from gambling and it refers to an unknown horse that can be hard to bet on based on lack of information about it.

You can lead a horse to water, but you can’t make it drink

Meaning: No matter how much you try to persuade someone or try to help someone, it will not work unless they put the effort in.

Example: A: I don’t understand, we’ve given him the best education, but he won’t pursue a meaningful career. B: Well, you can lead a horse to water, but you can’t make it drink.

If wishes were horses, beggars would ride

Meaning: if wishing worked, everyone would have what they want; if you could achieve your aims simply by wishing them, life would be very easy.

Example: She told me she wanted to become Miss Universe and I said “if wishes were horses, beggars would ride.”

The BBC has prepared this video with horse colloquialisms that are used as expressions:

Which of these horse expressions have you heard before and which ones do you use? Let us know on our social media, we are on Facebook, Instagram and Twitter! 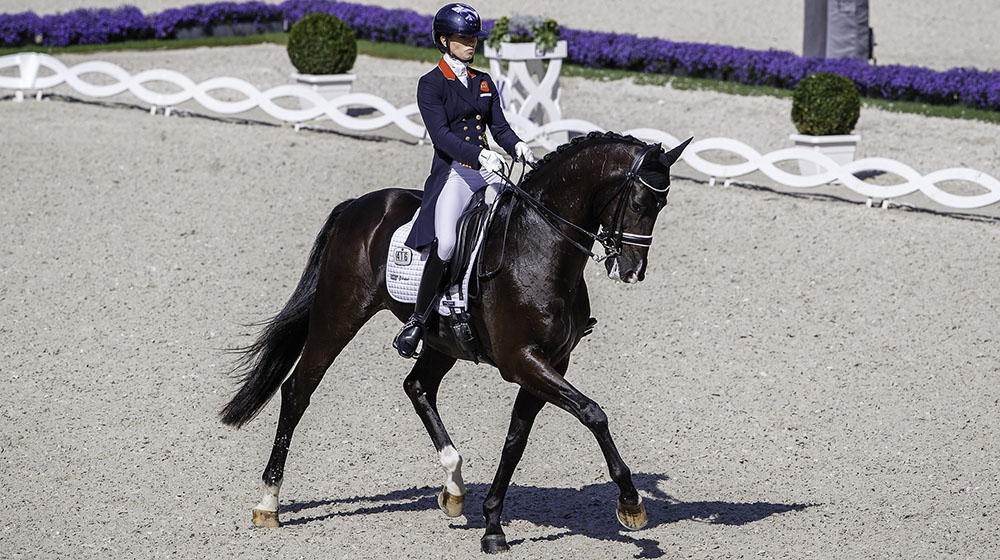 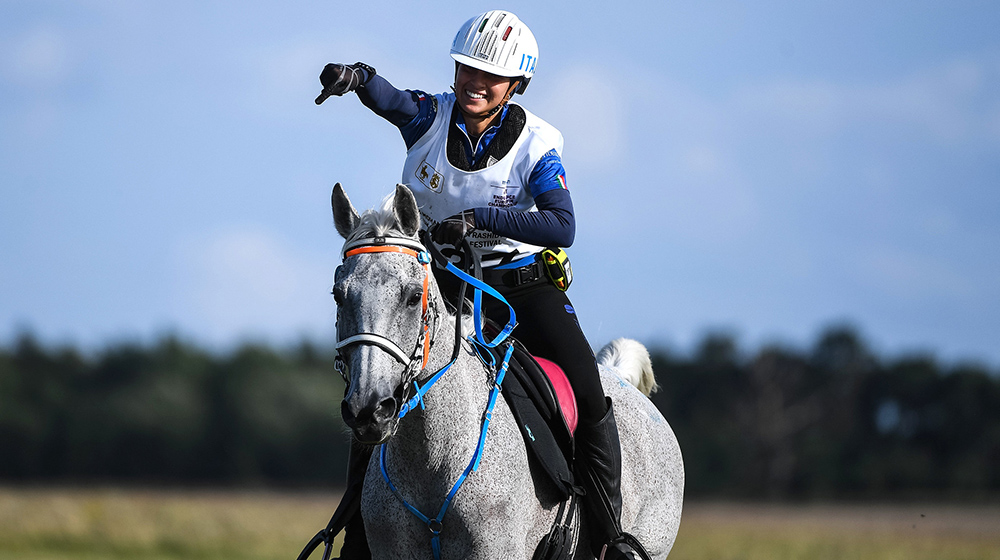 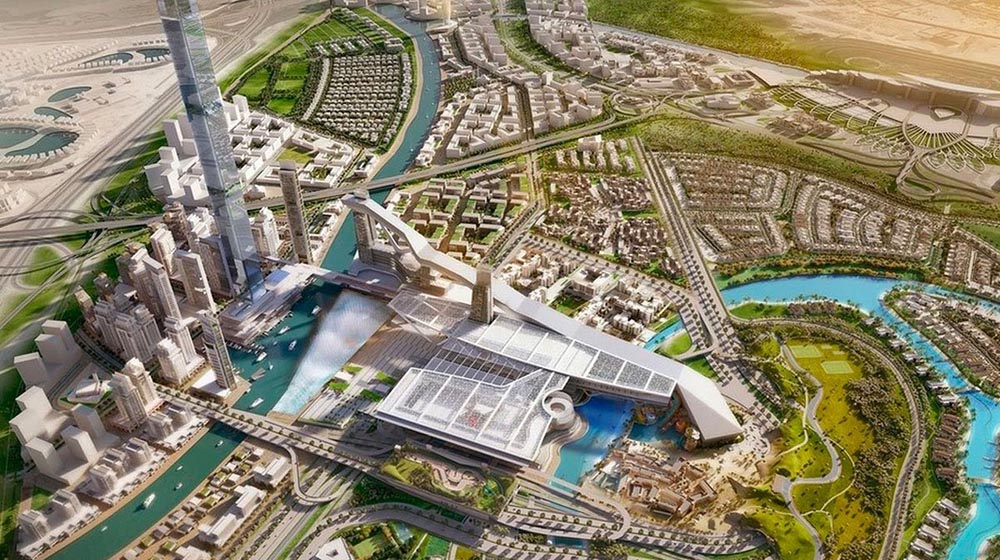 4 ways for horseless riders to develop their skills 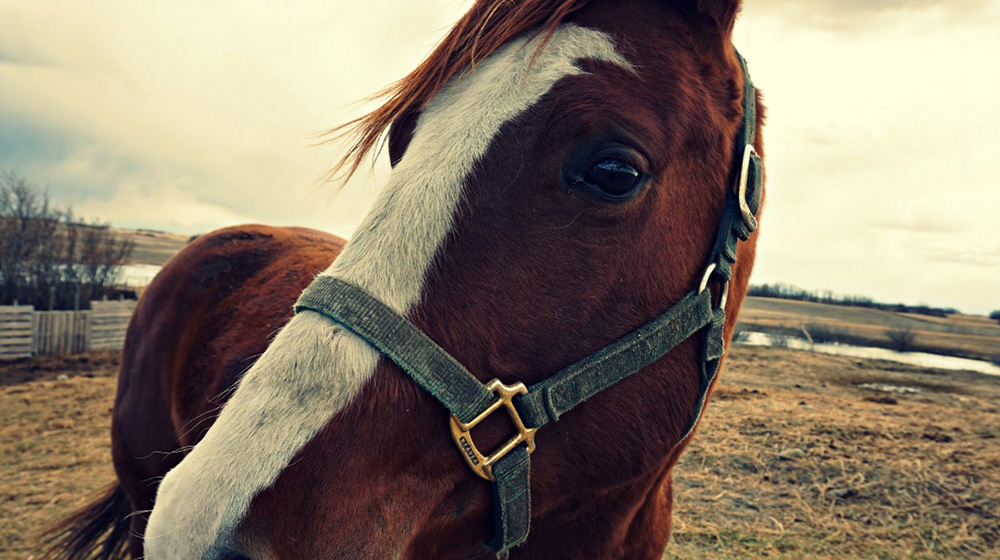