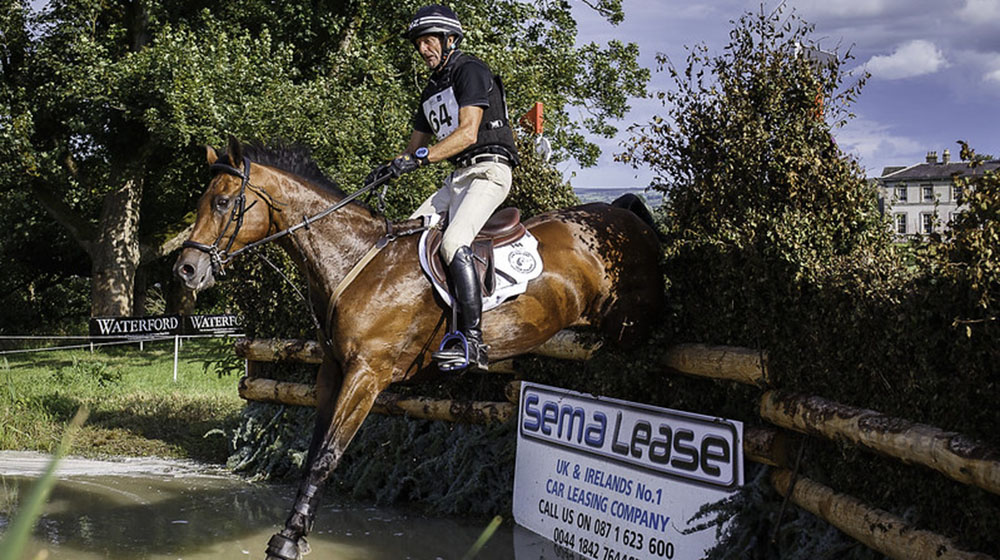 The former Olympic champion Sir Mark Todd has apologised for his actions after a video emerged on social media showing Todd hitting a horse with a branch. The BHA (British Horseracing Authority) is investigating the incident where Todd strikes a horse 10 times to force him into a water jump.

Disturbing footage of former Olympic equestrian champion Sir Mark Todd has surfaced on social media. In the video, the equestrian champion is seen hitting a horse with a stick. Todd won the eventing individual Olympic gold medal at the 1984 Los Angeles and 1988 Seoul Olympic Games. He also won individual bronze in Sydney 2000 and team bronze in Seoul 1988 and London 2012.

His equestrian achievements earned him a knighthood in 2013. In 2019 the equestrian rider retired from three-day eventing and became a racehorse trainer. The footage took place during a cross-country training session.

The video appears showing Sir Mark Todd, who has a racing yard in Wiltshire, strike the horse multiple times while attempting a cross-country schooling session. During this session, one of the riders was struggling to get the horse into the water jump.

The BHA said Todd’s actions “fell a long way short of the standards of care we expect of licensed individuals.” Moreover, New Zealand Newshub sports journalist Andrew Gourdie has been more critical with his assessment of the footage, taking to Twitter and labelling it “absolutely disgusting.”

Repercussions have been immediate, as equine and farm supply company Equiwarehouse will no longer sell any of Sir Mark’s merchandise. Moreover, a spokesperson for Land Rover said: “Land Rover is aware of the video featuring Sir Mark Todd, which contravenes our values as a brand. Having supported equestrian sport for over 30 years, we are extremely disappointed and will be actively investigating the incident.”

Sir Mark Todd has apologised for his actions:

“I wholeheartedly apologise to the horse and all involved for my actions in this video clip. One of the main things I preach is about establishing a mutual respect between horse and rider, and that patience and kindness is the best way to get results. I believe this is one of the main attributes along with a great empathy with animals that has enabled me to have a long and successful career in eventing. I am very disappointed in myself that I did not adhere to that in this case.” 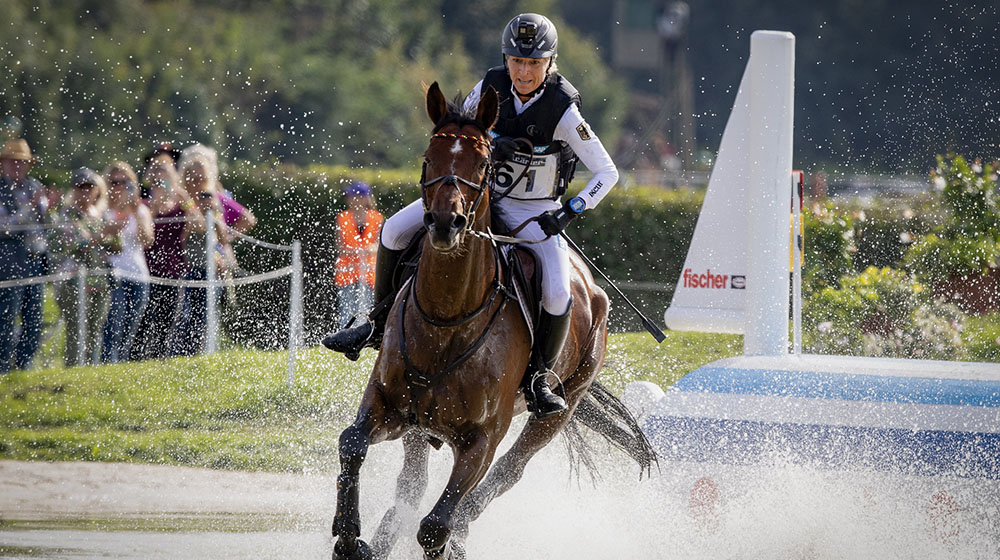