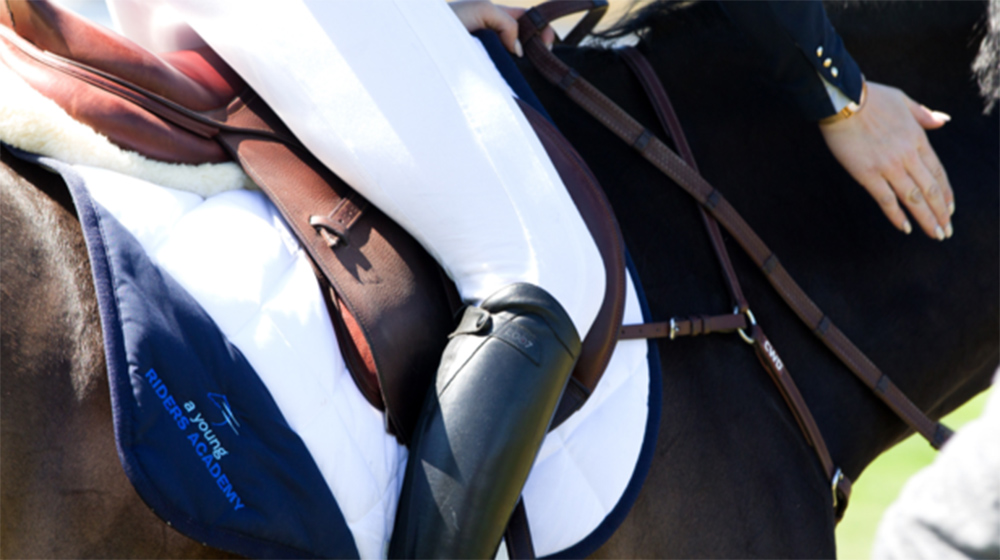 2021 was a year full of challenges in the equestrian world. The International Jumping Riders Club aimed throughout the year to protect horses and support riders as new topics appeared. As a short recap, some of the most urgent issues the IRJC addressed in 2021 included:

As a result, they achieved and developed goals such as the Qualification Rules, Doping rules, CSI/CSIO Requirements or the Certificate of Capability/MER (Minimum Eligibility Requirements) amongst others.

The year ended with the 20th edition of the Rolex IJRC Top Ten Final Grand Prix in Geneva following the Grand Slam at CHI Geneve. After its cancellation in 2020 due to the pandemic, this was an awaited event that received great enthusiasm from the equestrian community.

The Rolex IJRC Top Ten has a great importance in the international scenario, and it goes beyond top-level competition and the final ranking. It represents personal, subjective satisfaction, as riding is a constructive and constant activity and being able to participate in this competition is the crowning moment after all the effort. As a result, it is the best possible planning and horse management.

The top ten riders in the world set the example for all the young ones that are building their careers, and it is a moment of positive competitiveness, cohesion and further growth. Olympic champions Ben Maher and Explosion W confirmed their unforgettable season while also highlighting the impressive performance from all other competitors.

Changes in the IRJC Board

Moreover, during the Geneva event, the IJRC’s usual General Assembly took place. Kevin Staut was unanimously reconfirmed as president. The rider highlighted the Club’s commitment as well as results achieved over the years with their strong desire to cooperate with the FEI and other institutions in order to elevate the sport through unity.

On the other side, Peder Fredricson resigned from the Board of Directors while Pedro Veniss and Emilio Bicocchi were elected. Board members that are confirmed as members of the Board of Directors are: Eleonora Ottaviani, Steve Guerdat, François Mathy, Henrick von Eckermann, Rodrigo Pessoa, Max Kühner and Ludger Beerbaum.

Their short and long-term objectives

This year is still sadly still linked to the pandemic, resulting in the cancellation of several shows for these first three months. Nonetheless, 2022 will mark the year of the Herning World Championships (from the 6th to the 14th of August). This event will pave the way for qualifying for the 2024 Paris Olympic Games.

One of the club’s main aims is to resolve the debate concerning the qualification system: the Olympic format and the FEI voting system. This will help establish harmony and synergy with institutions. The objective is that the Olympic Games should continue to be the greatest dream of athletes in the horse community.

You might find interesting: Should there be a maximum faults rule?