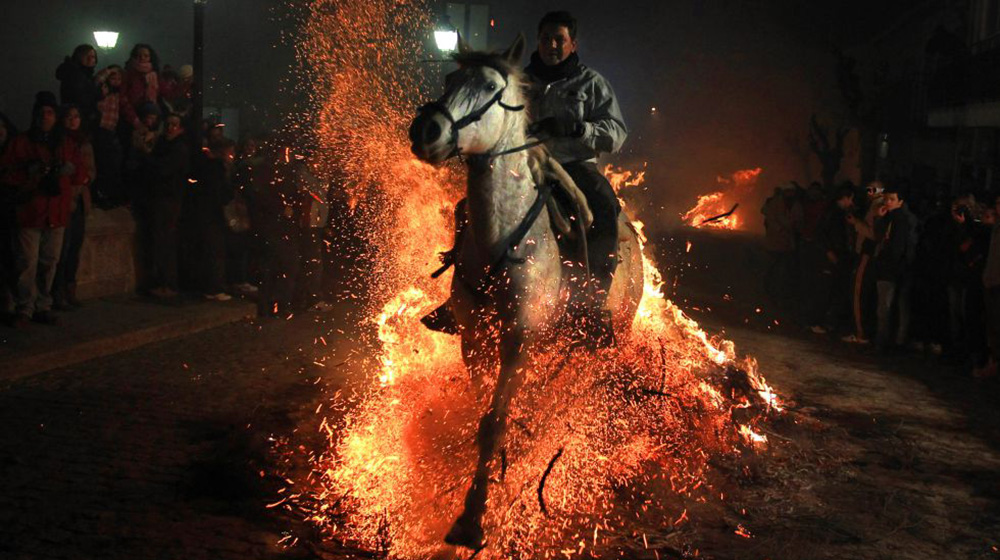 This tradition dates back to the 18th century, when an epidemic devastated the horse population of San Bartolomé de Pinares, located in Ávila. Now, the horses go at full gallop to emerge from the darkness and run through a chain of bonfires, an ancient ritual to ward off disease.

Before COVID was history, the festival known as Luminarias had been celebrated for decades every January 16 in San Bartolome de Pinares, a village about 100 kilometers from Madrid.

When the moon shined in the sky, several local officials pile branches on bonfires despite the frigid temperatures, and these burn along the main street of this village of 600 inhabitants. As the bells ring, there is the sudden clatter of hooves and the first horse and rider charge out.

After him, another follows, and then another. And so the horses gallop through the flames, cheered by hundreds of spectators who attend this medieval and mystical spectacle.

This tradition takes place on the eve of the feast of San Antón (Saint Anthony Abbot), patron saint of animals in Spain. It also dates back to the 18th century when an epidemic devastated the equine population.

"Before, when the animals died of an infection, they had to be burned. So when the epidemic disappeared, people started to believe that the smoke protected the animals." -Leticia Martín, physiotherapist and rider of Fiel.

Anthony the Great, also referred to as Anthony of Egypt was a Christian monk that was revered since his death as a saint. He was considered the first Christian monk, and throughout his hermitage he taught other monks the teachings of ascetic life. Now, besides being the saint of animals, he is also related to skin diseases.

In addition to these bonfires, during the holiday, masses are held in Spain to bless the animals. This way, the saint is asked for their protection throughout the year. While the bonfires take place on the night of the 16th, mass is normally held on the 17th, on St. Anthony’s Day.

You will find interesting: Discovering the story of Endo, the blind horse

Nothing to do with COVID

Neighbors of this particular town like Emmanuel Martin insist that this tradition has nothing to do with the COVID pandemic. It is about blessing the animals and keeping them healthy all year round. Moreover, the smoke of these green branches help purify horses so they are protected from any illness and disease.

"It's not a show to entertain people" -Emmanuel Martín

For some years now, the National Association for the Protection and Welfare of Animals has asked the City Council of San Bartolomé de Pinares that the horses participating in this ritual should not be forced to pass over the bonfires.

Each year, the event is attended by veterinarians and firefighters brought in by local authorities, and, although it is heavily criticized by animal rights groups, Martín insists that it is not harmful to the horses or the riders.

If I thought there was any risk to the horses, I wouldn't do it, commented another town resident, Mario Candil. Several of the neighbors who participate in this strange ritual affirm that the horses go of their own free will and that nothing has ever happened to anyone.

Do you agree with festivals such as the Luminarias, or do you think they are cruel festivities for these domestic animals? Leave us a comment with your opinions on our social media: we are on Facebook, Instagram and Twitter. 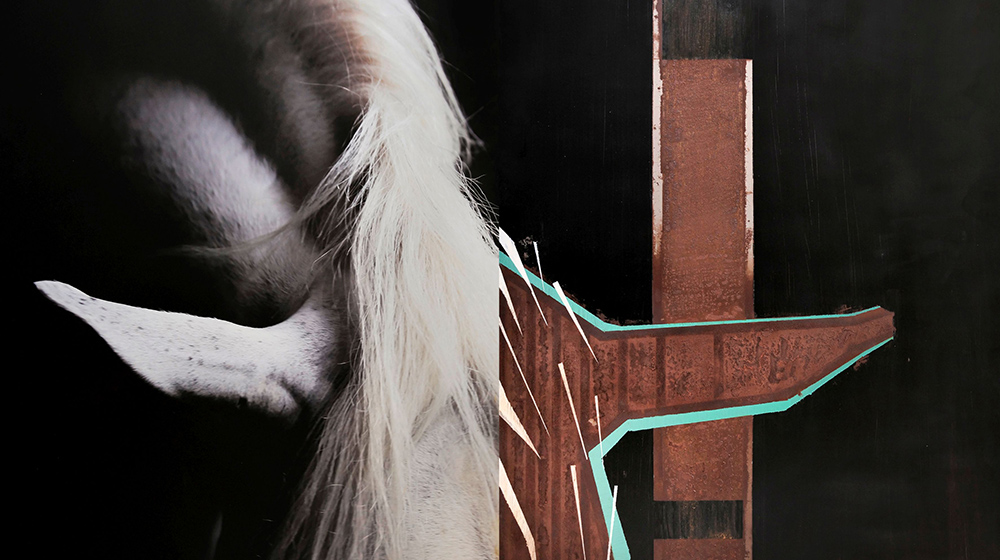 100 years since FEI’s creation and they celebrate like this 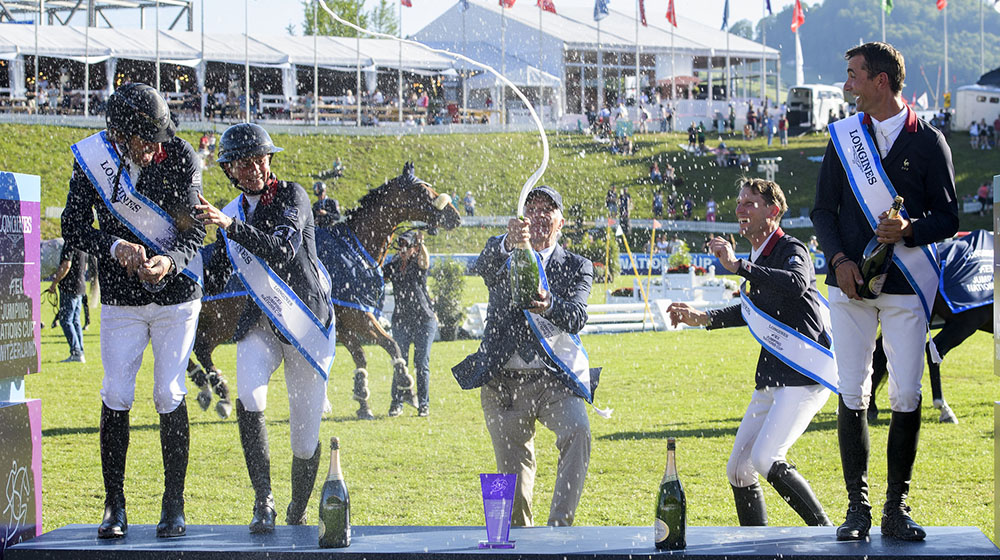 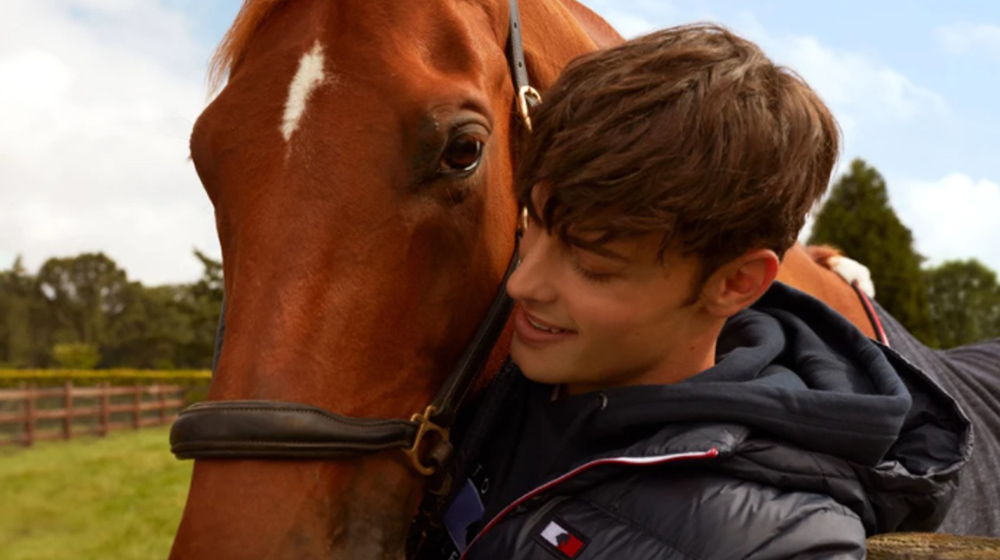