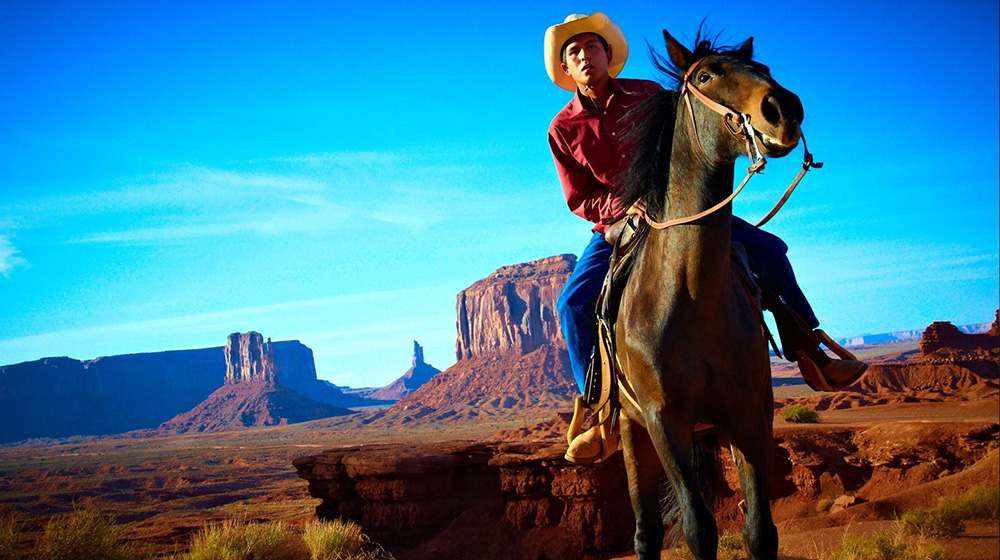 Horses and their impact in Native American Culture

Horses transformed the lives of many Native Americans once they reemerged in the late 15th Century.

For centuries, perhaps even millennia, native people traveled and hunted on foot, relying on canines as pack animals and companions. However, when the equestrian animal reemerged in North America in the late 15th Century, the lives of these indigenous people changed for the better before their tragic and violent end that forced them to move to reservations.

Horses as a strategic advantage

Horses were reintroduced to North America in 1493, when two dozen Andalousian horses landed in North America after Columbus’ second voyage to the New World. When the indigenous tribes saw Columbus and other Spanish on horseback, they were terrified thinking Spaniards were half-human, half-beast.

However, this fear was soon replaced by appreciation of the horse’s speed and power. As dogs were the closest comparison for Native Americans, they often referred to them as “sky dog”, “holy dog” or “elk dog”.

The Spanish knew that from a military standpoint they did not want indigenous people on horseback, as they would lose a significant advantage. However, during the Pueblo Uprising in 1680, the peaceful Pueblo Indians violently pushed Spanish outside from Santa Fe and captured their horses, trading them with neighboring tribes.

A revolution in Native Americans lives

Horses could be found in trade routes to the Navajo, Apache, Comanche, Ute and Kiowa.By 1700, horses reached the Nez Perce and Blackfoot of the northwest as well as Lakota, Crow and Cheyenne in the northern plains.

As they arrived from the west, the first guns started to be traded from the east. By the time of the French and Indian War in the 1760s, indigenous people were armed and mounted, becoming a terrible force.

Also, as horses came to the plains, tribes took advantage for hunting. They used to pursue large herds of buffalo on foot, but this was dangerous and difficult as buffalos are large prey. However, when horses were introduced, Native Americans took advantage as they rode into the herd and hunted in close quarters.

Moreover, horses helped haul buffalo once killed via travois. This way larger amounts were carried and women did not have to carry buffalo, spending more time to create art and sacred objects.

The tragic fall of the Horse Nation

Despite the huge advantages horses had on the lives of plains tribes, this Plains Indian horse culture only lasted about a century (from the 1750s to the 1870s). The violent and tragic end forced tribes to relocate to reservations.

During its peak, the plains tribes extended from the Canadian to the Mexican border. They were excellent horsemen, and were good disruptors of the western expansion. The mounted tribes met the wagon trains as they moved west, and this disruption to the U.S Army was their downfall.

The federal government decided to hire some of the best plains Indians to become horsemen in the U.S Cavalry. This was the only way the U.S could defeat the tribes as they were better at riding, and once the tribes were defeated, the U.S Army would slaughter their horses to keep them on reservations.

Despite their brief history, they left a very powerful imprint. Most of the iconography in Native American culture is filled with horses, making a clear prominence in indigenous art. In the present day, we can see some remaining iconographs of Indigenous Americans Indians in several national museums across the United States.

Tips to become eco-friendly at your barn this summer 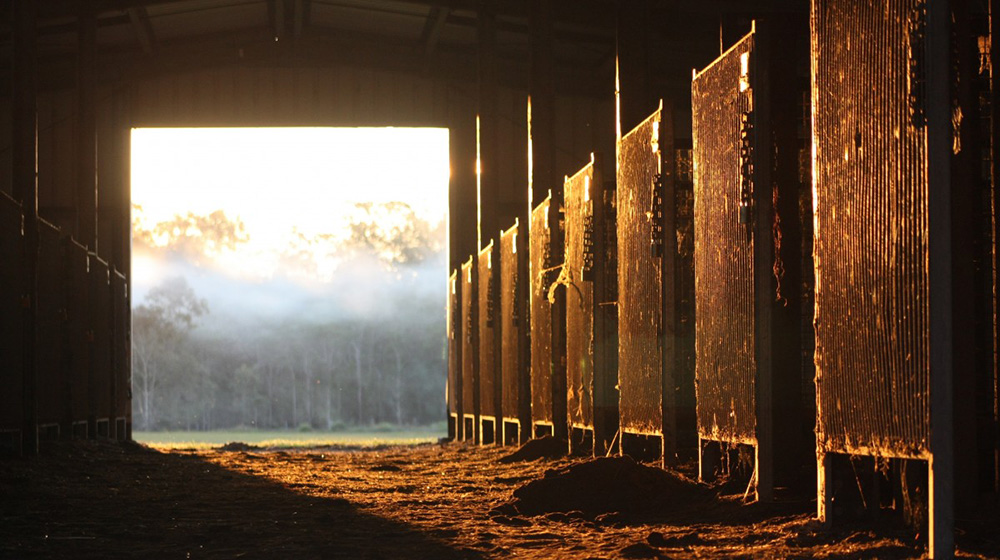 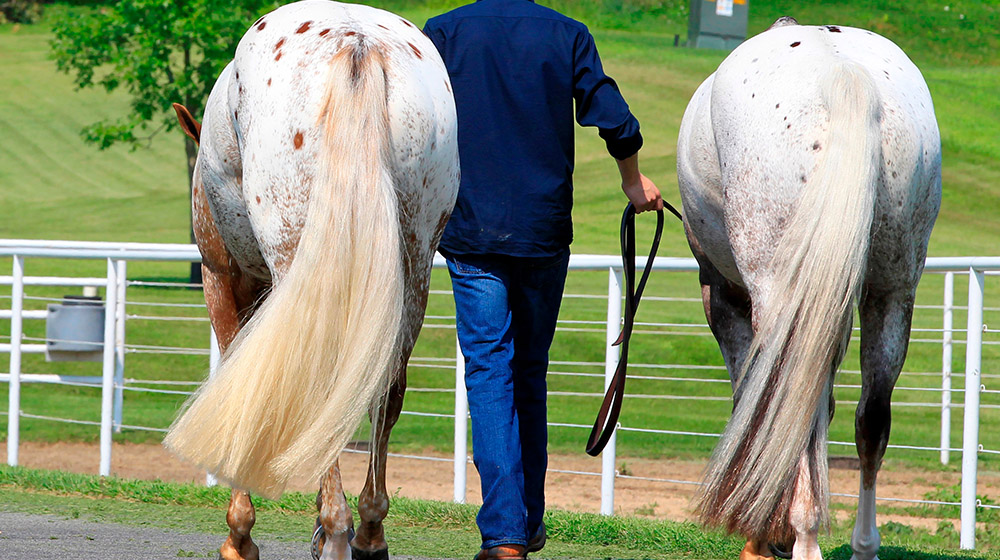 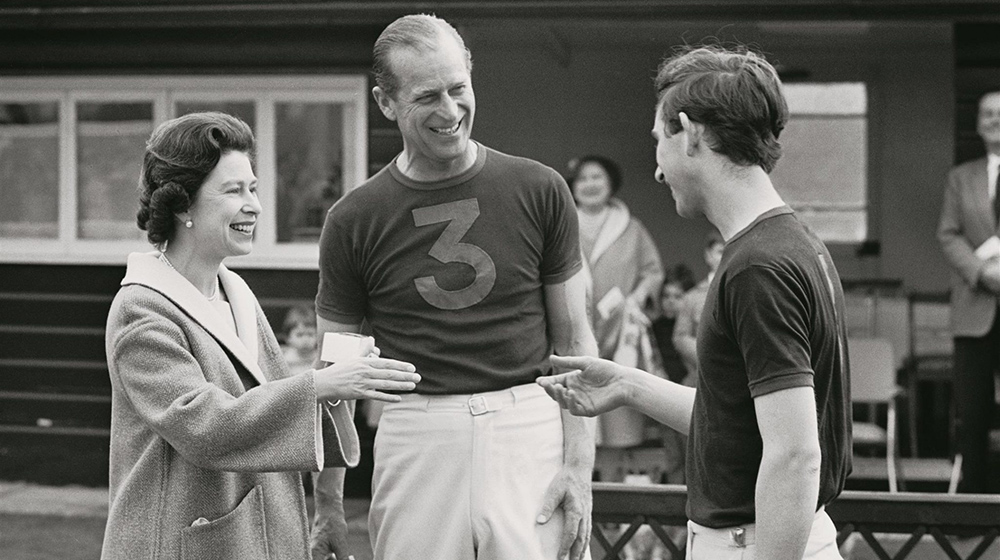 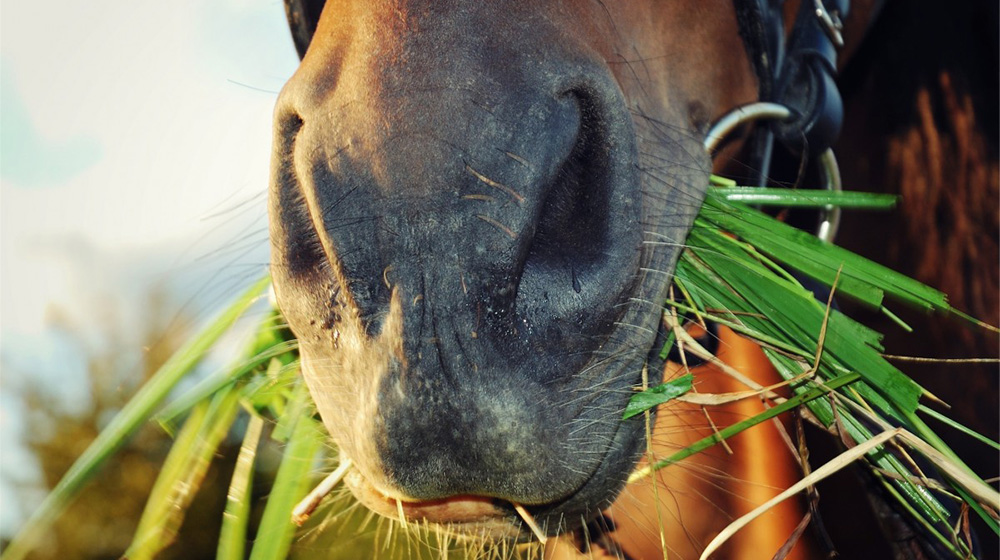