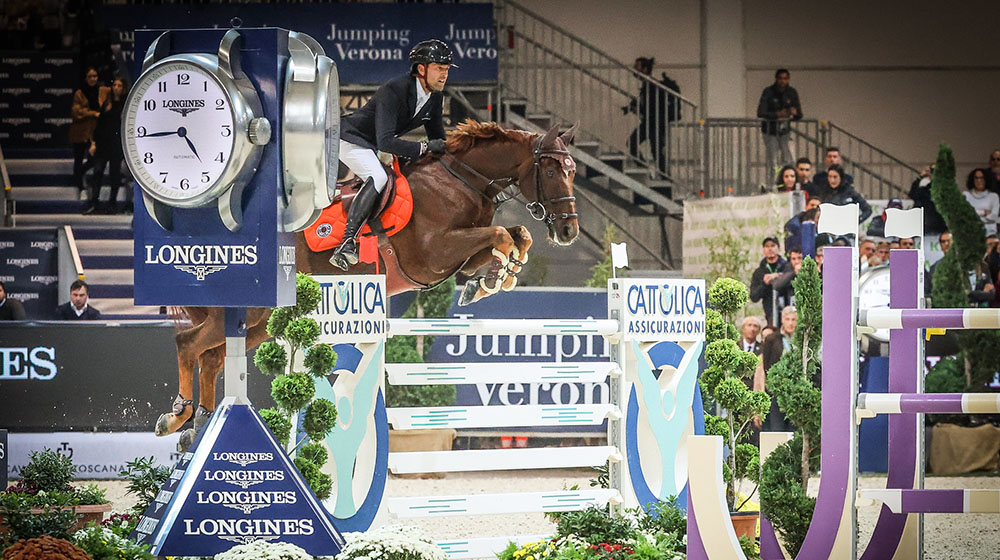 His brilliant horse Hermes Ryan showed horses half his age how it should be done when winning in the third leg of the Longines FEI Jumping World Cup 2021/2022 Western European League series in Verona, Italy.

“It is amazing that he can win again here at this age! I have been so lucky to have him with me for all these years, and I will not have another horse like him again!” -Delestre, equestrian rider.

From the starting 39 riders 13 were qualified for the jump off grand prix in the horse show at Verona. However, Willem Greve withdrew Grandorado TN, so 12 battled it out against the clock. These points will go towards qualification for the series Final in Leipzig, Germany, next April.

British John Whitaker was first out in the second round with Unick du Francport, who stopped the clock in 40.47 seconds with four faults. Germany’s Kendra Claricia Brinkop and Kastelle Memo went next and almost shaved three seconds off in a fearless run that stopped the clock in 37.80 and would prove to be tough to beat.

Swedish Jens Fredricson and Markan Cosmopolit went next in 40.73, but next into the ring British Emily Moffitt was eliminated after Winning Good grind to a halt and unseat his rider in the second fence. Finnish Noora Forsten and Con Cava finished with six faults before Carlos Lopez and Admara took their turn.

The Colombian pair was set to stride out the vertical second fence, but after missing their distance, they came tumbling down. Admara quickly picked himself up, but Lopez received medical attention and was taken to Verona’s Borgo Trento Hospital after a suspected shoulder injury.

When action resumed, German Christian Kukuk and Checker finished in 39.08 for a temporary second spot behind Brinkop. American Jessica Springsteen and Don Juan van de Donkhoeve put in the quickest time finishing in 36.83, but sadly they knocked the last fence on the circuit.

Both Lorenzo de Luca with F One USA and Niels Bruynseels with Frenchy VDS knocked a fence down, and then it was time for Hermes Ryan to shine. The French pair composed by Simon Delestre and Hermes Ryan flew around the nine-fence track and through the finish in 37.32 seconds.

The show jumping Western European League continues on round four in the Madrid Horse Week in three weeks’ time for the ultimate Longines FEI Jumping World Cup Series, one of the most important equestrian events of the season. You will be able to watch all the action on HorseTV, so stay tuned! 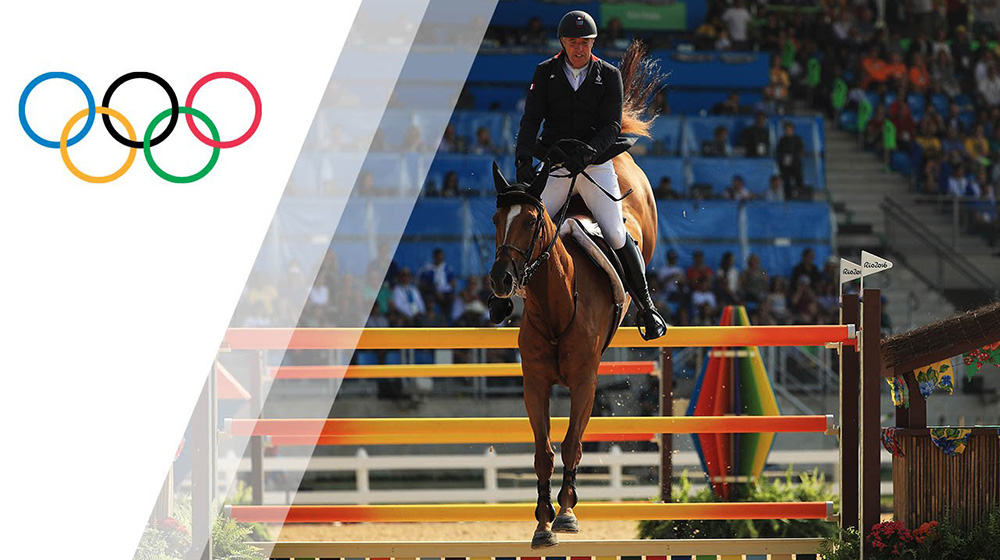