Germany’s Jessica von Bredow-Werndl won her second gold medal of the week at the FEI Dressage European Championships 2021 when she came on top with TSF Dalera BB on the Grand Prix Special.

The clear favourites produced the highest score of 84.271 percent. The World No.1 Dressage athlete also won the Team gold and Individual Olympic medals at the Tokyo Olympic Games and the Team medals on Tuesday.

Joining Von Bredow-Werndl in the medal ceremony, her teammate Isabell Werth was awarded 81.702 percent with Weihegold Old, earning the silver medal. Third place went to Cathrine Dufour of Denmark with Bohemian. The couple picked up a score of 81.079 percent from the seven international judges. This was Dufour’s third bronze medal in the European Championships Grand Prix Special.

The team silver medallist, British Carl Hester, set the score high when posting 77.310 with En Vogue. The dressage rider thinks his horse has gotten better since the Tokyo Olympics. He was still in front when Werth, fifth-last to go, performed brilliantly.

Big marks for piaffe, passage and pirouettes put her on the strong lead going into the closing stages. Great Britain’s Charlotte Dujardin followed with 79.787 with Gio, moving temporarily into the bronze medal position.

You will find useful: Learn how to increase your horse’s engagement in dressage HERE.

“It’s only his third Special and I couldn’t ask for much more. He needs more time to strengthen up, he’s getting better and better at every show and he went in there and tried and did his best, and that’s enough for me,” -Charlotte Dujardin.

Charlotte Dujardin took the European Individual titles in both 2013 and 2015 with the record-breaking Valegro. Next to go, Cathrine Dufour immediately took over the result with Bohemian. She looked well and could perform better than Werth, but a mistake on the final centreline was costly.

Britain’s Charlotte Fry was second-last to go with Everdale, and with a score of 78.146 stood behind Dujardin. Only von Bredow-Werndl and Dalera stood between Werth and her tenth Individual European title.

For Saturday’s Freestyle dressage competition, only three riders can represent each country. Von Bredow-Werndl is looking to make it a golden hat-trick, while Werth is chasing her to win gold.

Werth has admitted the last couple of days have been stressful for her as her beloved mare, Bella Rose took ill. The mare is due to officially retire at the 2021 CHIO Aachen. Fortunately, there is good news as the vets have informed Bella Rose is better and feeling normal. She will stay a few more days at the clinic and then will be brought home.

The FEI Dressage European Champion and World Champion, Jessica von Bredow-Werndl, will face Olympic gold team medallist Isabell Werth at the final test of the European Championships. Other dressage riders will also perform their best for the chance of victory in Hagen, Germany. For more information regarding results, check our social media: Facebook, Instagram and Twitter. 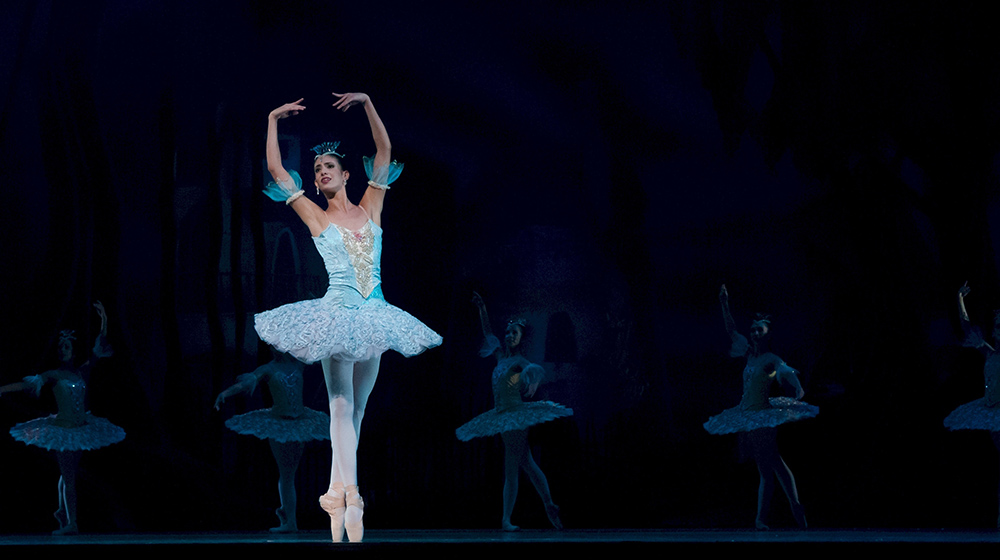 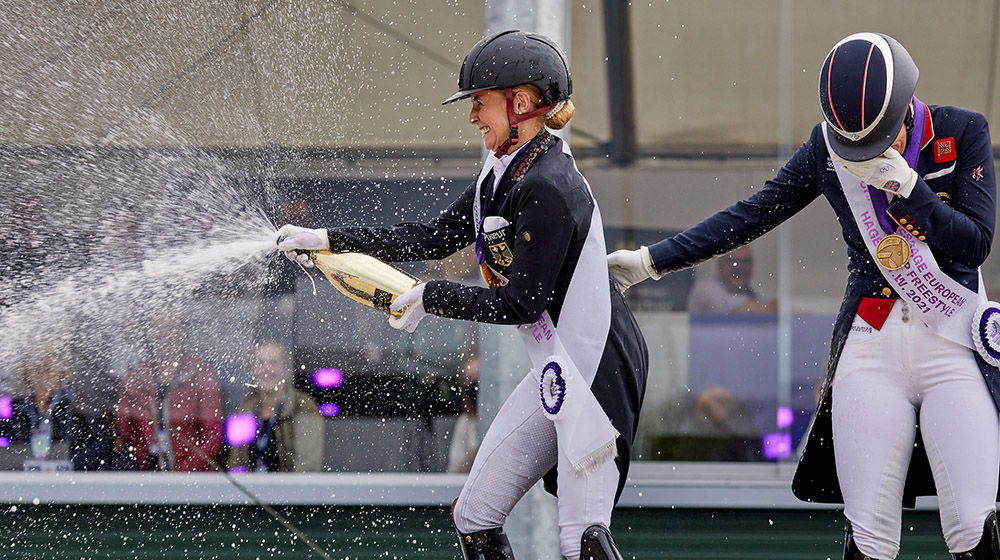