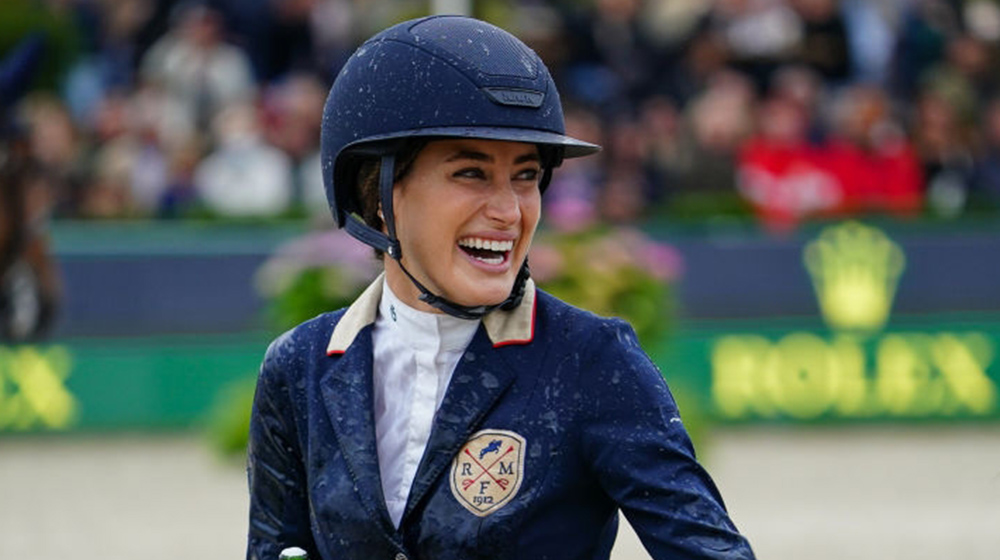 The finale of the Brussel Stephex Masters has proven once again why it is one of the most awaited show jumping competitions around the world. All three riders in the podium were from the Stephex stables, with Jessica Springsteen on top, Daniel Deusser in second and Lorenzo de Luca in third place.

The 1.60m course was designed by Ulianno Vezzani, and 39 horse and rider combinations tried their luck in the course. Nine pairs remained clear and went to the jump off that had 500.000 euros to divide and an Audi E-tron as the winner’s prize.

Lorenzo de Luca was in the lead of the podium with his mare Nuance Bleue VDM Z. However, as the one before last to go, Daniel Deusser and his Olympic horse Killer Queen VDM Z made it through the finish line with a second to spare.

Jessica Springsteen and RMF Zecilie were last and cleared the last fence, claiming victory, 0.10 seconds ahead of the German rider. The German rider remains at the top of the world ranking after taking the spot away from Steve Guerdat.

“I trust my horse so much, she is so brave. And when she is in the ring, she is in for the game and will never let me down. I am very grateful to have the ride on her.” -Jessica Springsteen, Stephex Masters GP winner

Jessica Springsteen, daughter of Rock Star Bruce Springsteen made her Olympic debut at the Summer 2020 Tokyo Olympic Games. She won the silver medal at the Team Jumping event together with Team USA composed of Laura Kraut, Mclain Ward and Springsteen.

She has already been delivering outstanding performances as a show jumper, and the Brussels Stephex Masters is her first win at her stables. Springsteen paid her compliments to Stephan Conter, CEO and founder of the Stephex Group.

“Everyone here has enjoyed an incredible show and we are all very grateful to Stephan and his team who’ve made this all possible.” 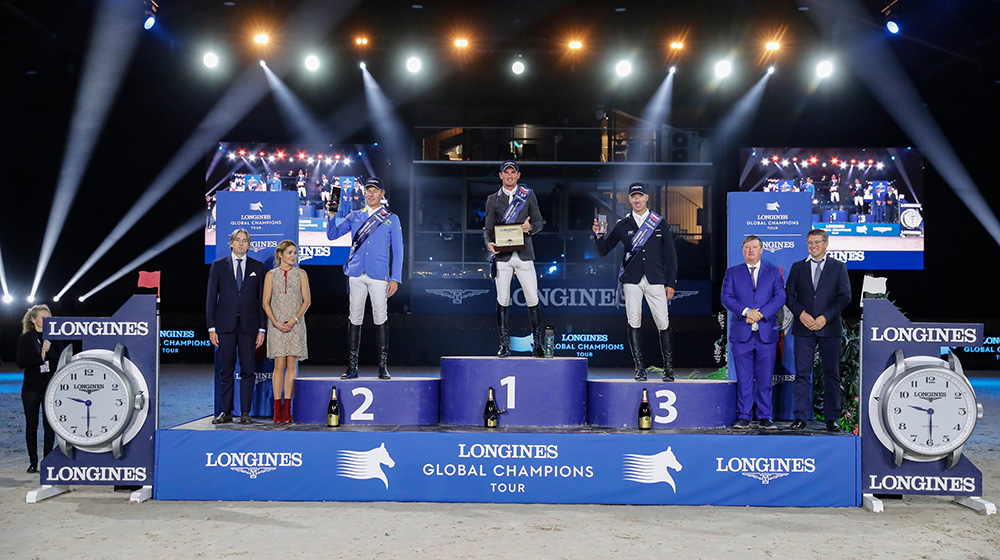 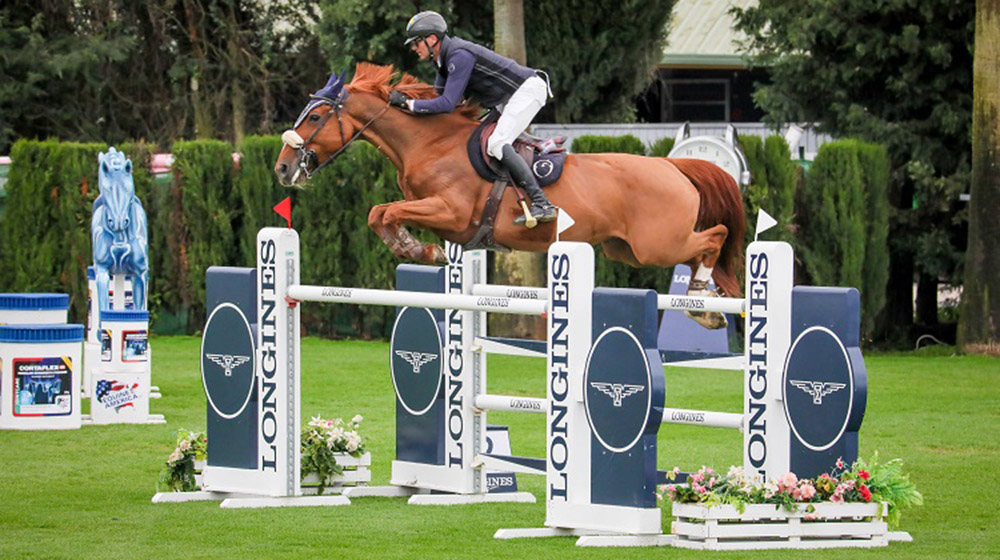