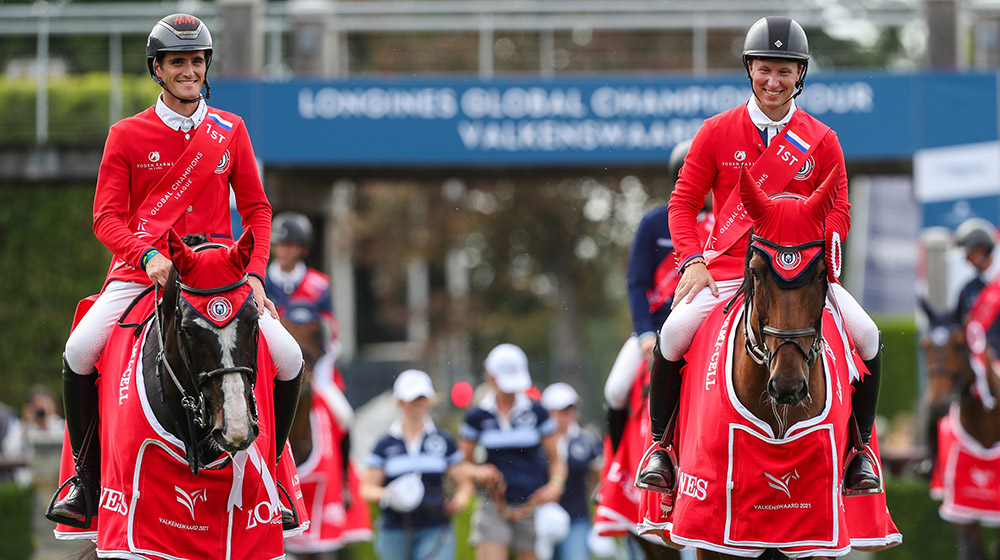 Teams have a chance to repeat their victories or change their luck once again in the Netherlands, as Valkenswaard is the chosen scenery for the tenth leg of the Global Champions League. Shanghai Swans won at London, so they are fresh from victory, but Valkenswaard United has been wanting to win at home. Find out the best moments of the competition, on HorseTV. 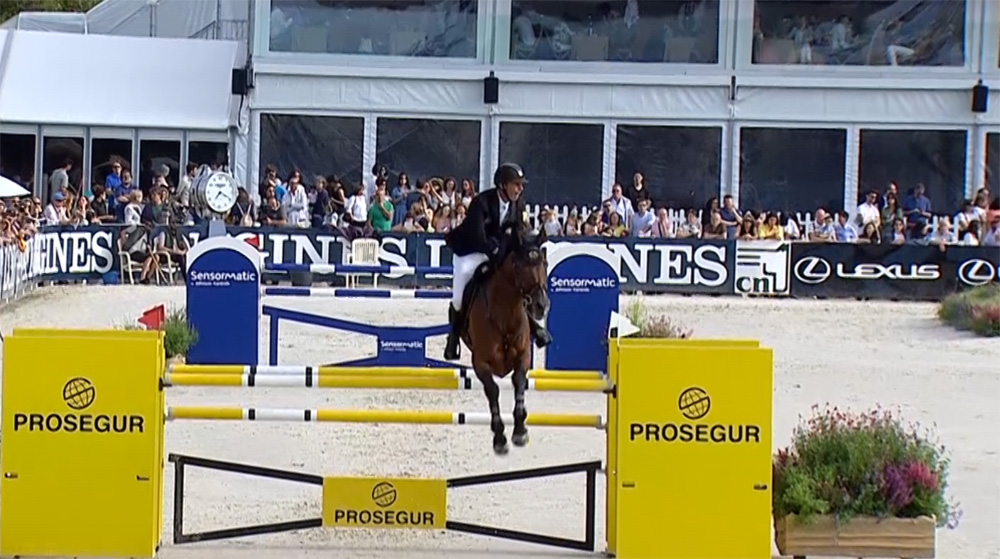 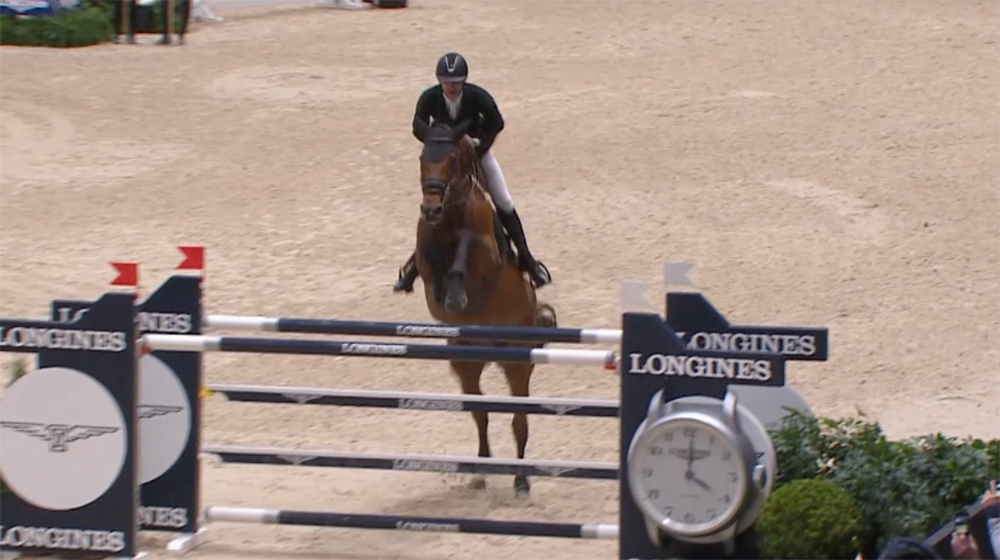