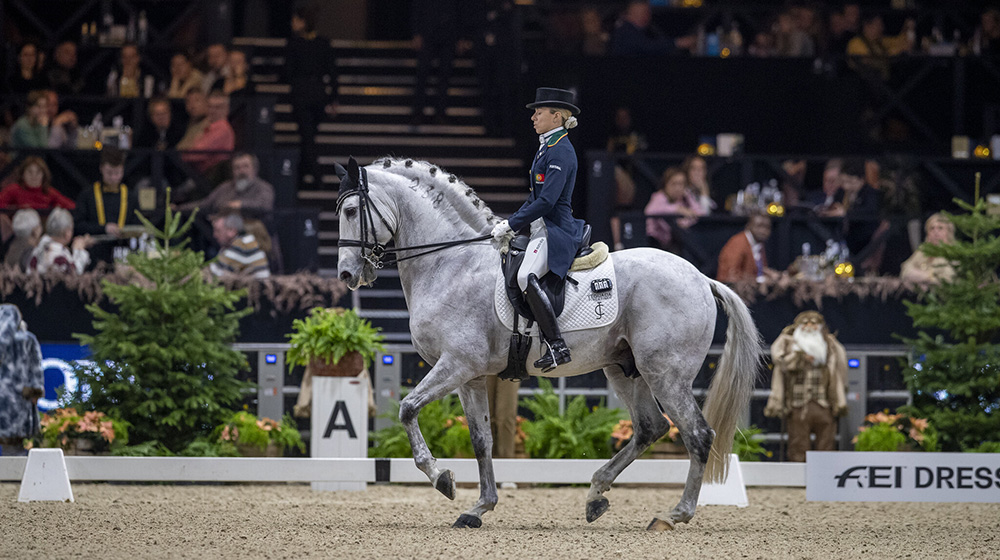 Get ready to see some of the very best horse and rider combinations in the sport. Celebrating its 35th year, Dressage World Cup is the most distinguished individual competition in the International Dressage calendar. The Western European League gathers Europe's nine best dressage competitions, presenting the most arduous competitions that require the full dedication of participants.

Find out who will raise with victory in this year's season, on Horse TV.