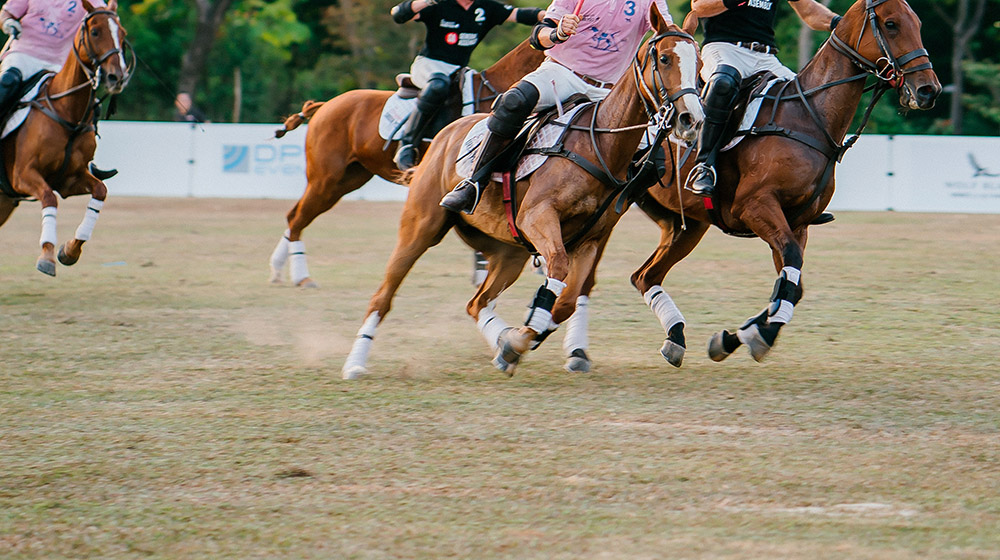 Black Bears is not falling behind in competition though with an impressive 10-4 win over Brass Ranch, remaining yet undefeated within the Oxfordshire Cup. Will Ferne Park be able to change the turns of the competition and raise victorious in the competition?

Find it out on Horse TV. 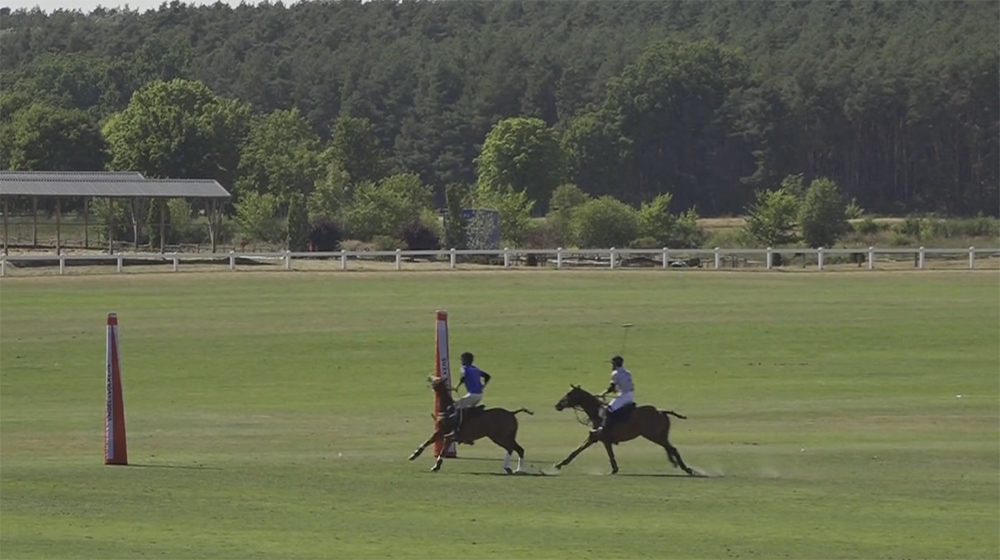 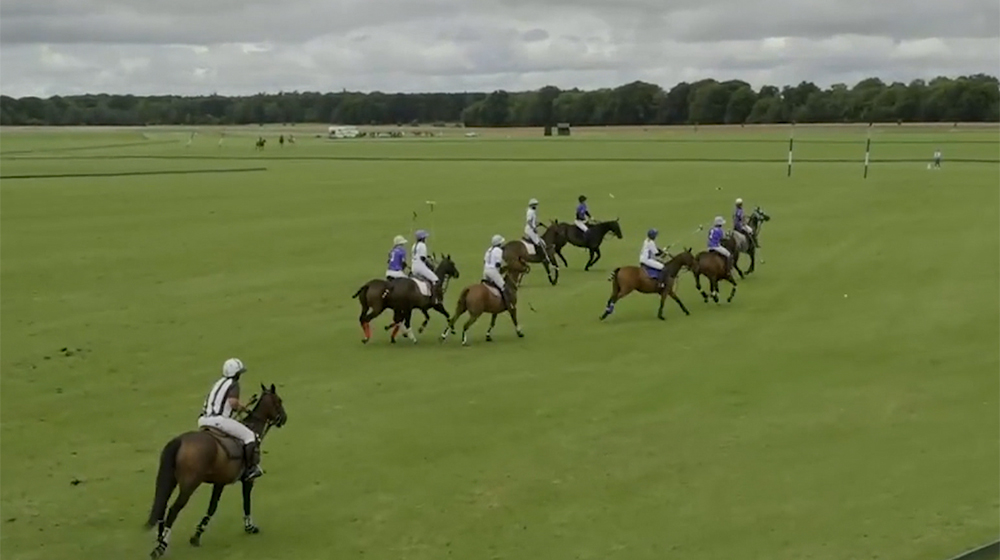