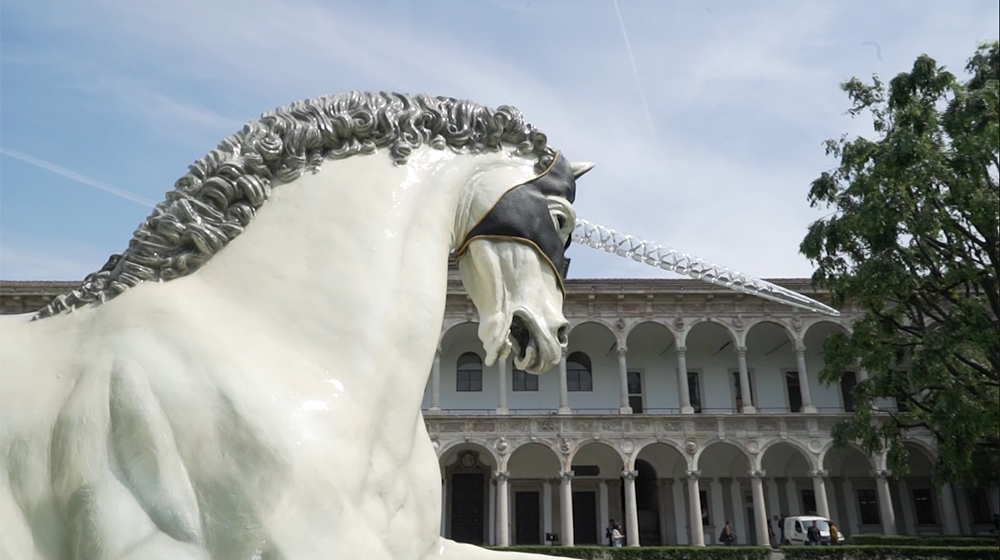 For the 500th anniversary of Leonardo da Vinci’s death, 13 designers reinterpreted the Horse of Leonardo to pay tribute to the renaissance genius.

Included in the City of Milan schedule of celebrations for the #Leonardo500, the Leonardo Horse Project, designed by Snaitech, sees the creation of thirteen scale reproductions of the Horse. These are customised by artists with a national or international renown.

They were presented at the Snai San Siro Racecourse during the Design Week of Milan, but due to their popularity they have been positioned in different Leonardo spots, and four of them reached the international horse race Piazza di Siena.

Learn more about this masterpiece that has already travelled across Italy and puts importance in the beloved horses. 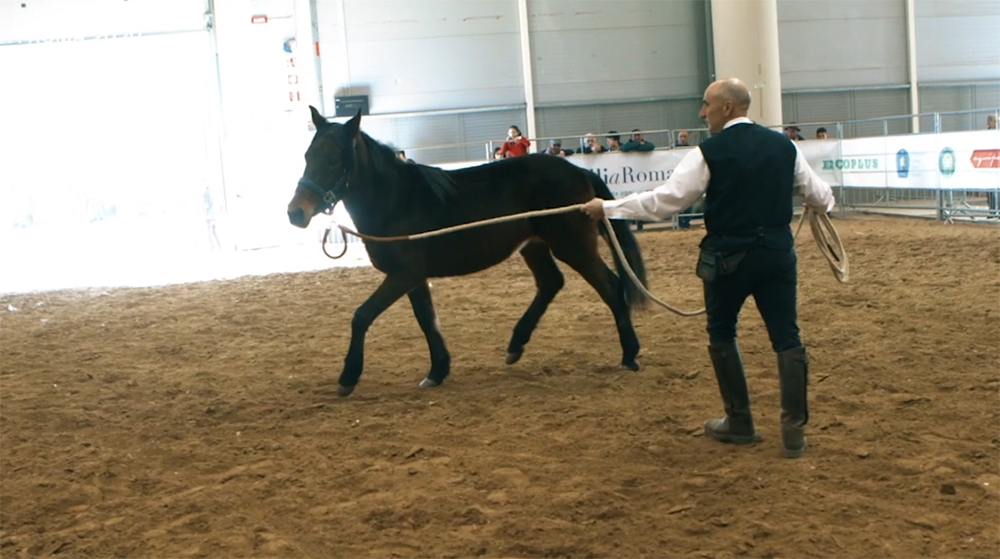