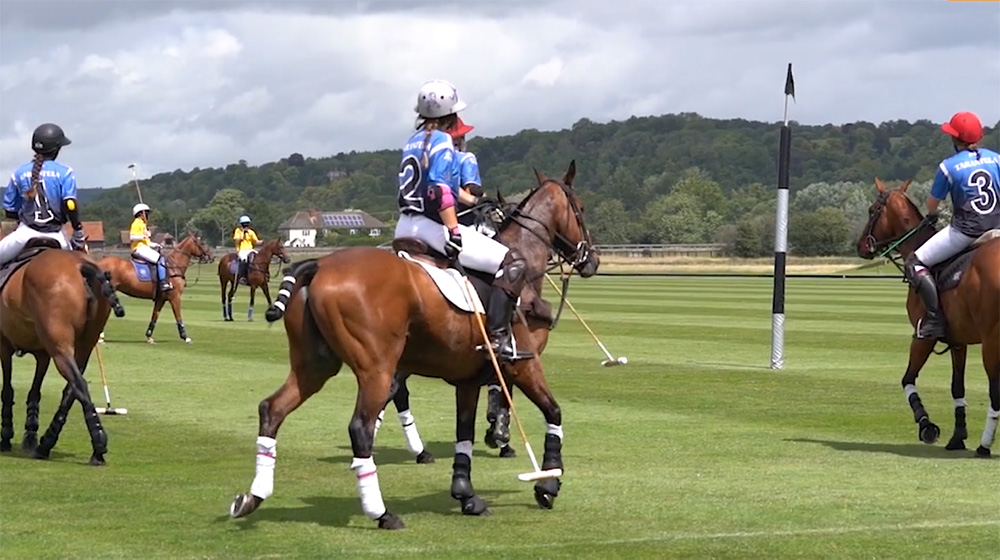 The Black Bears Polo Club has been part of the UK polo community for decades. As time has passed and new facilities have been added in the club, we have been able to enjoy more tournaments like the Black Bears Women’s Tournament.

In this case, eight teams up to 18-goals fight for the title in one of Britain’s most traditional sports. After days of competition, the classified teams have passed into one of the most exciting finals of the tournament.

Don’t miss out the 2020 final of the Women’s Tournament between Park Place and Tarantula, on Horse TV. 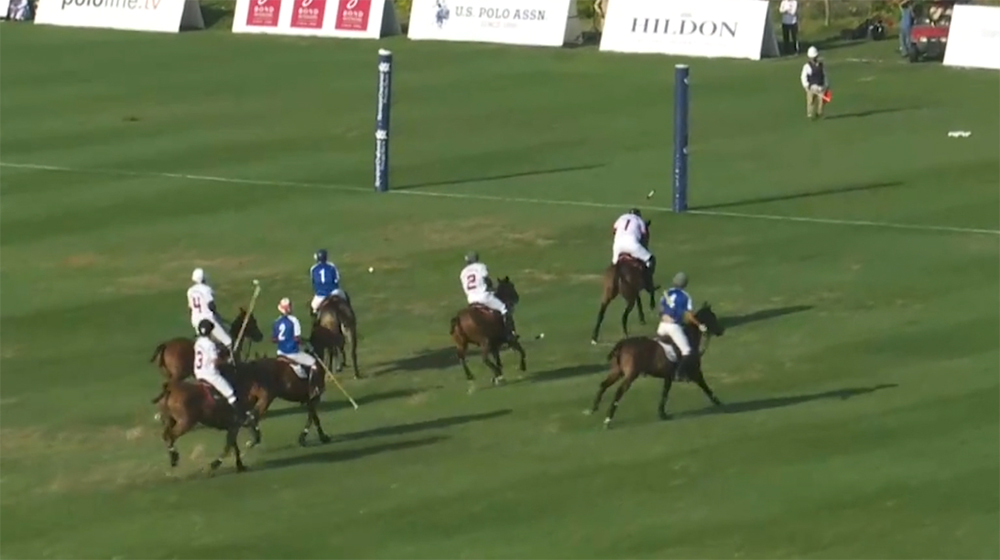 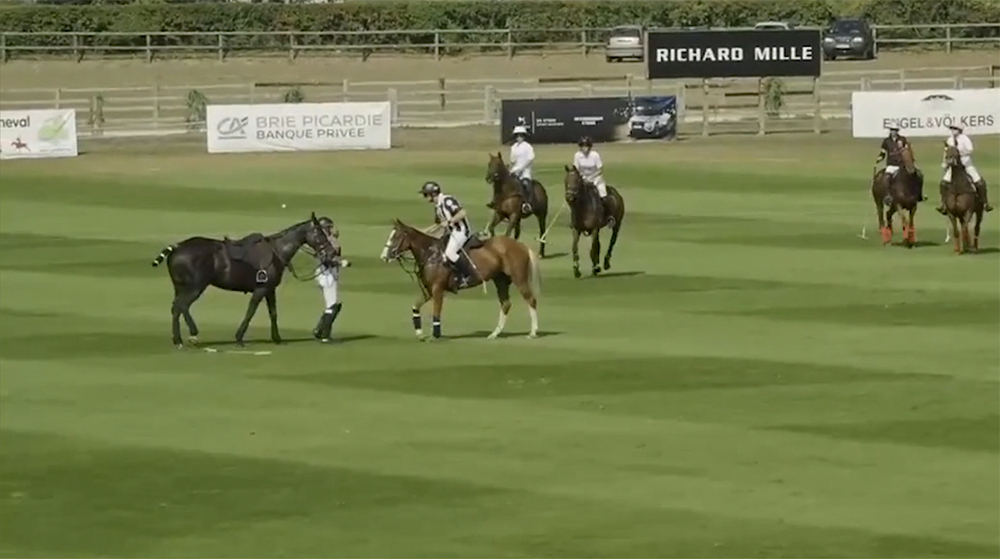 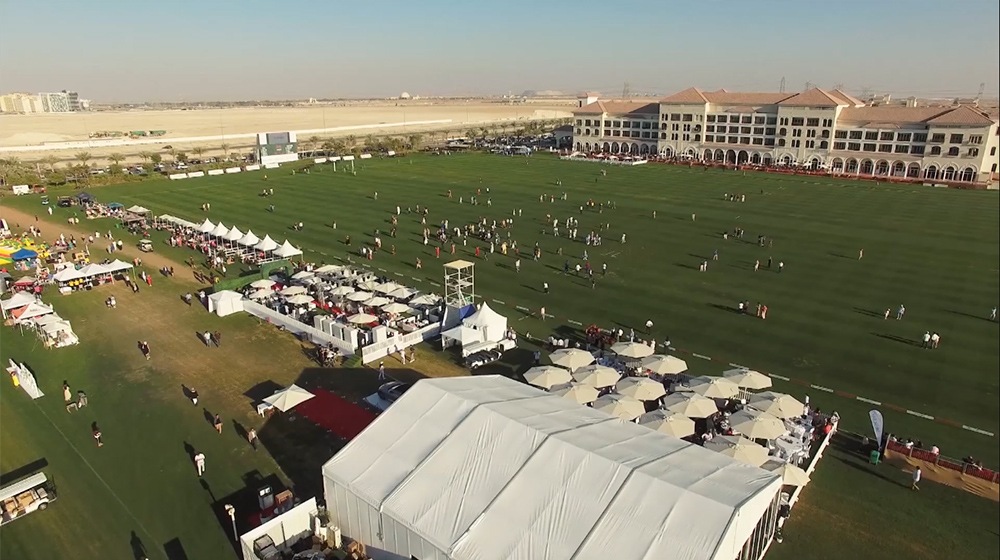